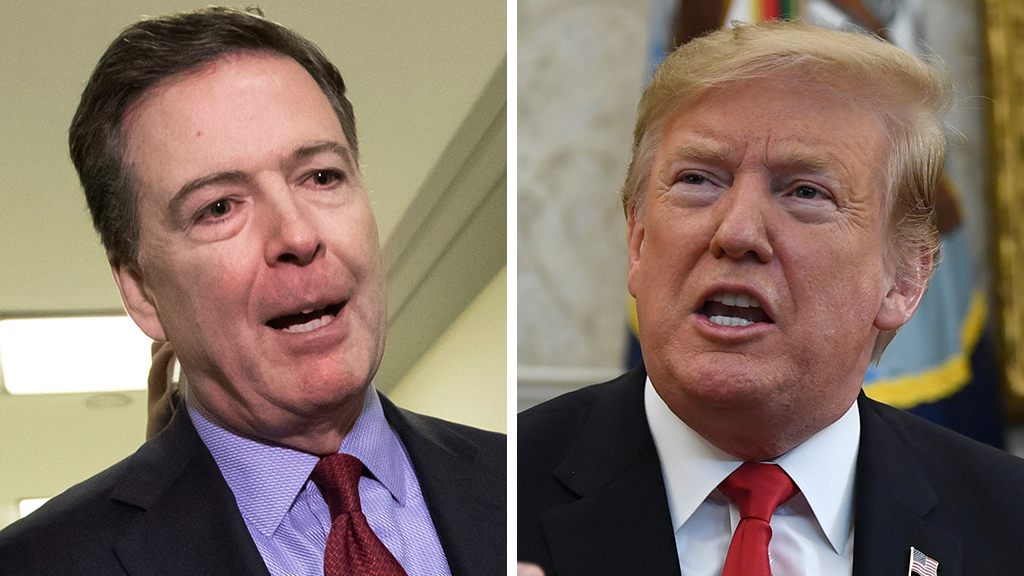 Former President Trump is drawing attention after giving an interview in which he admitted to firing ex-FBI Director James Comey and suggested that doing so allowed him to remain in office for four years.

“A lot of people say to me, how you survived is one of the most incredible things,” Trump told Fox News host Mark Levin in an interview that aired Sunday night.

“Don’t forget, I fired Comey. Had I not fired Comey, you might not be talking to me right now about a beautiful book of four years at the White House, and we’ll see about the future. The future is going to be very interesting,” Trump continued.