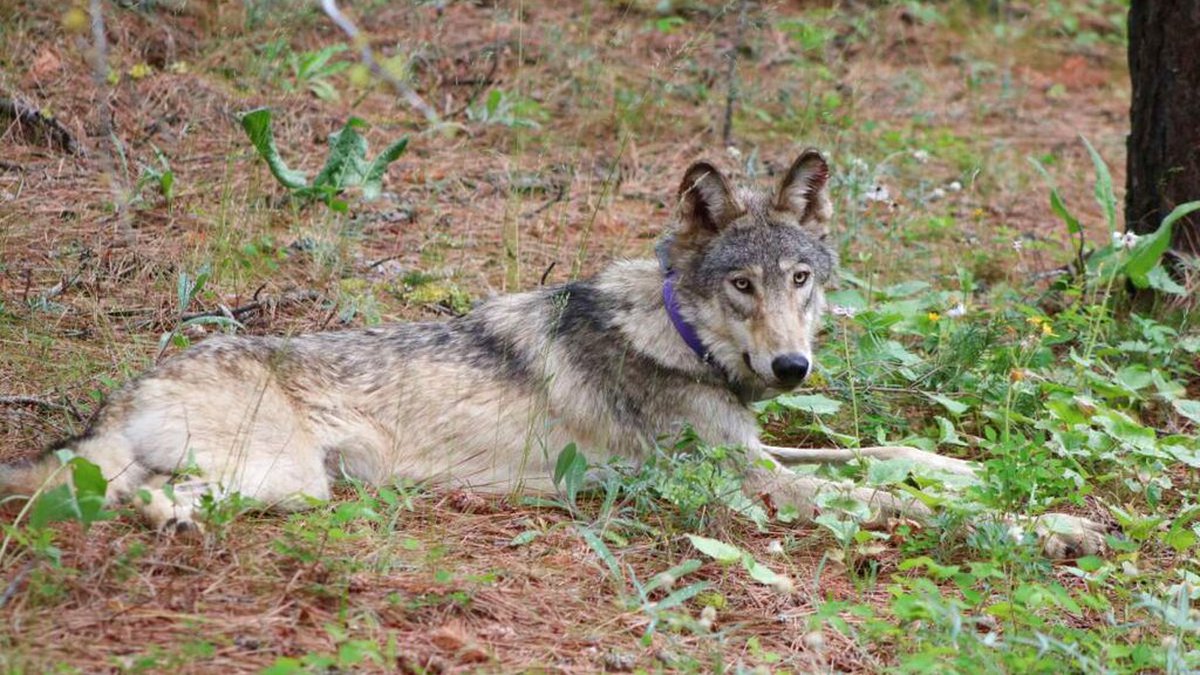 A gray wolf born in Oregon has been tracked by researchers for the past three years, and officials in California recently declared he died last month after being struck by a vehicle.

The California Department of Fish and Wildlife (CDFW) announced on Nov. 24 that the gray wolf, known as OR93, died from trauma consistent with a vehicular strike. OR93 was a male wolf born in 2019 into the White River pack, managed by Oregon’s Confederated Tribes of the Warm Springs.

OR93 was collared by a tribal biologist in June 2020 when he was just 14-months-old, according to the Center for Biological Diversity. The wolf first landed in California in January last year, and would travel back and forth between Oregon. OR93 was known for moving incredibly fast, going around 16 counties between the first week of February and the end of March.  He traveled more than 935 air miles over three months in search of a mate and territory.

OR93 even reached Yosemite national park, and, according to The Guardian, turned west and crossed the Central Valley of California, which included crossing three of the state’s busiest roads.

However, by early April, OR93’s radio collar stopped working for unknown reasons. In a small miracle, a farmer’s trail camera caught OR93 in May, then in late September, three different people spotted the wolf’s purple collar in California’s Ventura county.