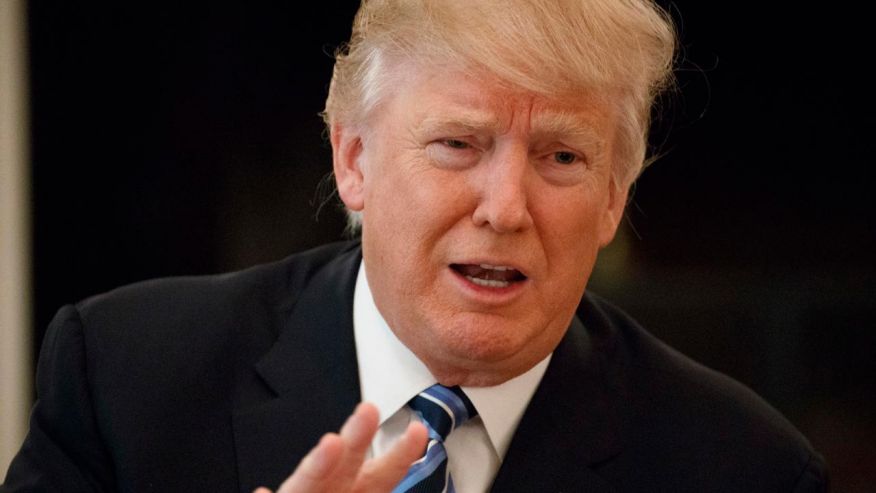 President Donald Trump told China President Xi Jinping the U.S. would honor the “one China” policy months after Trump suggested he might use American policy on Taiwan as a bargaining chip between the two sides.

Trump “agreed at the request of President Xi,” to honor the policy, the White House said in a statement late Thursday.

The one China policy had been a source of friction between the U.S. and China since Trump’s election in November. Trump had questioned Washington’s policy on Taiwan, which shifted diplomatic recognition from self-governing Taiwan to China in 1979. He said it was open to negotiation.

China bristled at the comments Trump made. Trump told The Wall Street Journal in January that “everything is under negotiation, including ‘one China.’” The interview indicated at the time that Trump intended to shake up the relationship between Washington and Beijing, particularly on Taiwan.

Beijing was initially rattled over Trump’s call with Taiwanese President Tsai Ing-wen, the first time an American president or president-elect had publicly spoken to Taiwan’s leader in nearly four decades.

Trump then said in a television interview that he didn’t feel “bound by a one China policy unless we make a deal with China having to do with other things, including trade.”