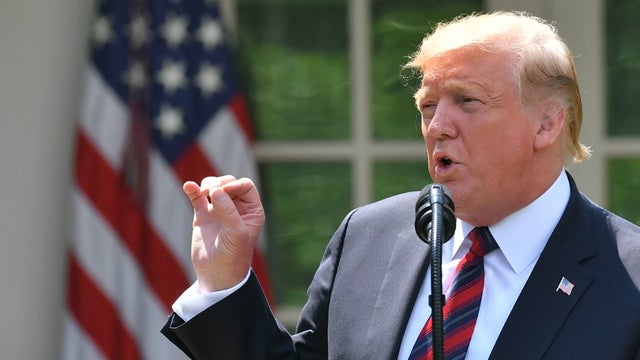 President Trump in early morning tweets on Sunday called Mexico an “abuser” of the United States, warning that threatened tariffs would force companies to move back to the U.S. if nothing is done to stop illegal immigration.

“People have been saying for years that we should talk to Mexico. The problem is that Mexico is an “abuser” of the United States, taking but never giving. It has been this way for decades,” he said.

“Either they stop the invasion of our Country by Drug Dealers, Cartels, Human Traffickers…Coyotes and Illegal Immigrants, which they can do very easily, or our many companies and jobs that have been foolishly allowed to move South of the Border, will be brought back into the United States through taxation (Tariffs),” he added.

“America has had enough!”