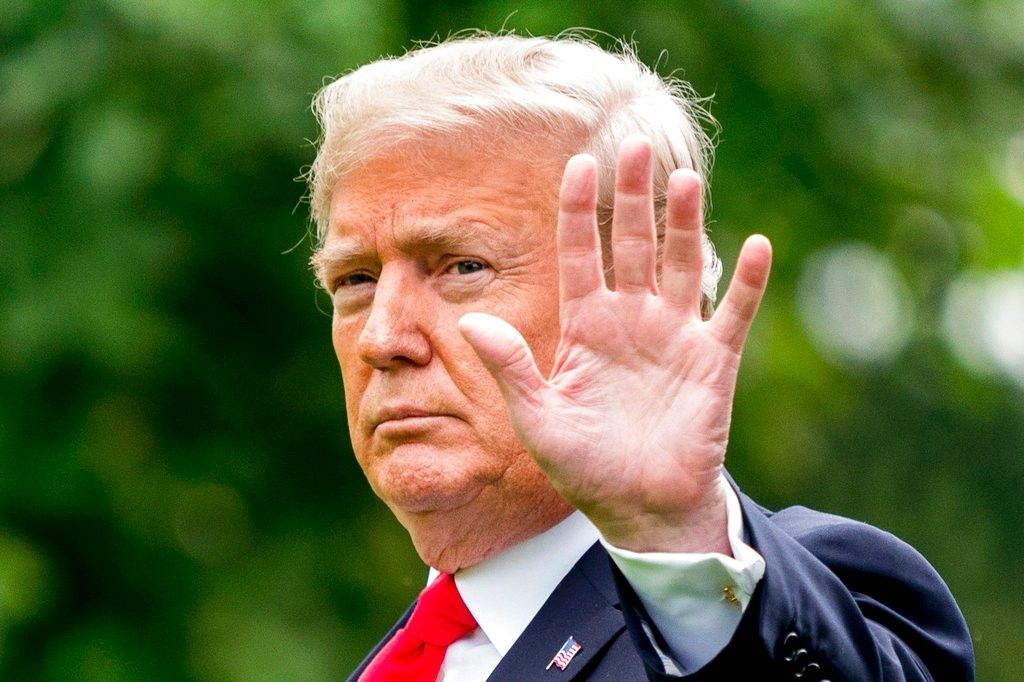 President Trump announced Thursday that he was canceling a pay raise due to most civilian federal employees in January, citing budgetary reasons.

In a letter to congressional leaders, the president wrote that locality pay increases would cost $25 billion. Those increases would come on top of a 2.1 percent across-the-board increase for most civilian employees.

“We must maintain efforts to put our Nation on a fiscally sustainable course, and Federal agency budgets cannot sustain such increases,” Trump wrote before announcing that for 2019, “both across-the-board pay increases and locality pay increases will be set at zero.”

“These alternative pay plan decisions will not materially affect our ability to attract and retain a well‑qualified Federal workforce,” Trump’s letter adds.