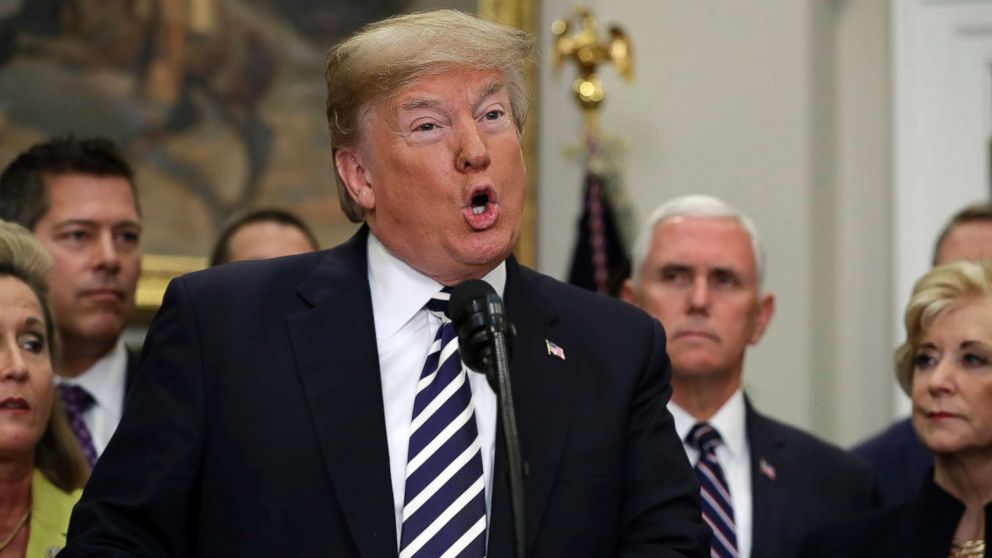 President Trump is denying a New York Times report that he was briefed on an alleged Russian effort to pay bounties to Taliban-linked militants to kill Western forces — including U.S. troops — in Afghanistan.

Citing unnamed officials, the Times report, published Friday, details how U.S. intelligence officials reached the conclusion about the secret payments and then briefed the president in March. The White House National Security Council conferred an inter-agency meeting that same month to discuss the matter, according to the report. The finding was also included in the President’s Daily Brief, according to the Times.

President Trump denied the report in a series of tweets on Sunday, saying he was never briefed on the intelligence assessment.

“Nobody briefed or told me, @VP Pence, or Chief of Staff @MarkMeadows about the so-called attacks on our troops in Afghanistan by Russians, as reported through an “anonymous source” by the Fake News @nytimes Everybody is denying it & there have not been many attacks on us….,” Trump said.