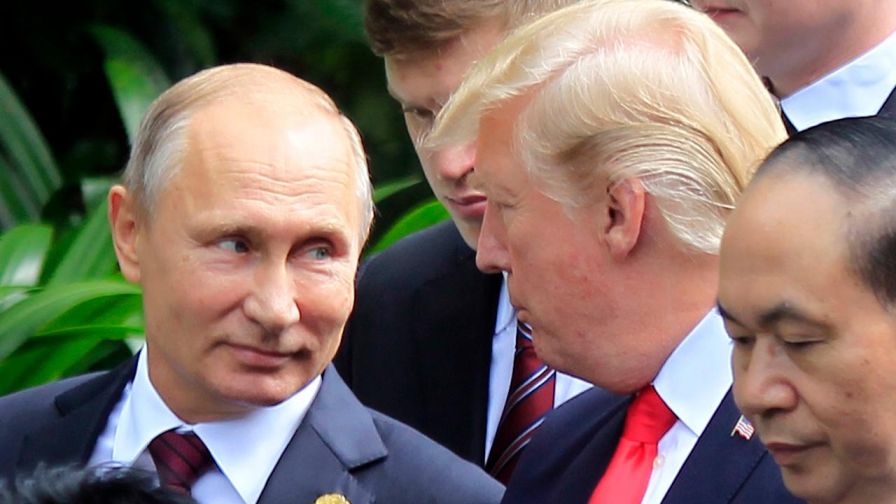 Trump and Putin briefly spoke several times while in Vietnam for a regional economic summit, as part of the U.S. president’s 12-day trip to Asia.