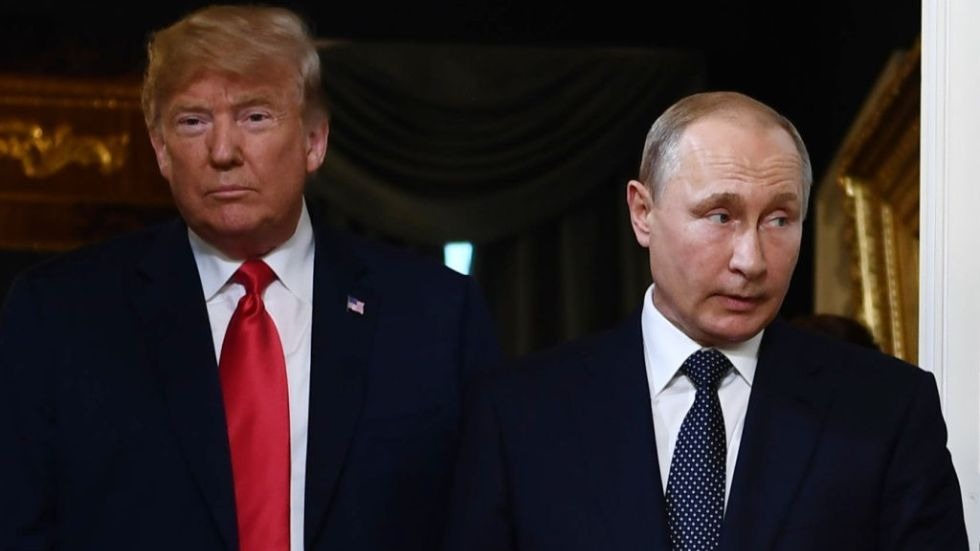 The Financial Times reported Tuesday that Trump sat with Putin on the sidelines of the Group of 20 (G-20) summit in Buenos Aires, Argentina, in late November after an evening event.

Trump was joined by his wife Melania Trump, but there was no note-taker or translator from the U.S. at the meeting. Putin was reportedly accompanied by a translator, with all four at a table.

A Russian government official told the Financial Times that the talk lasted about 15 minutes and included discussions about the Syrian conflict and a clash days earlier between Russian forces and the Ukrainian navy. Trump and Putin also talked about the potential for a formal meeting, the official said.

The White House previously acknowledged that Trump came together for an “informal conversation” with Putin during the summit, but did not disclose specifics. The White House did not provide comment about the report Tuesday.