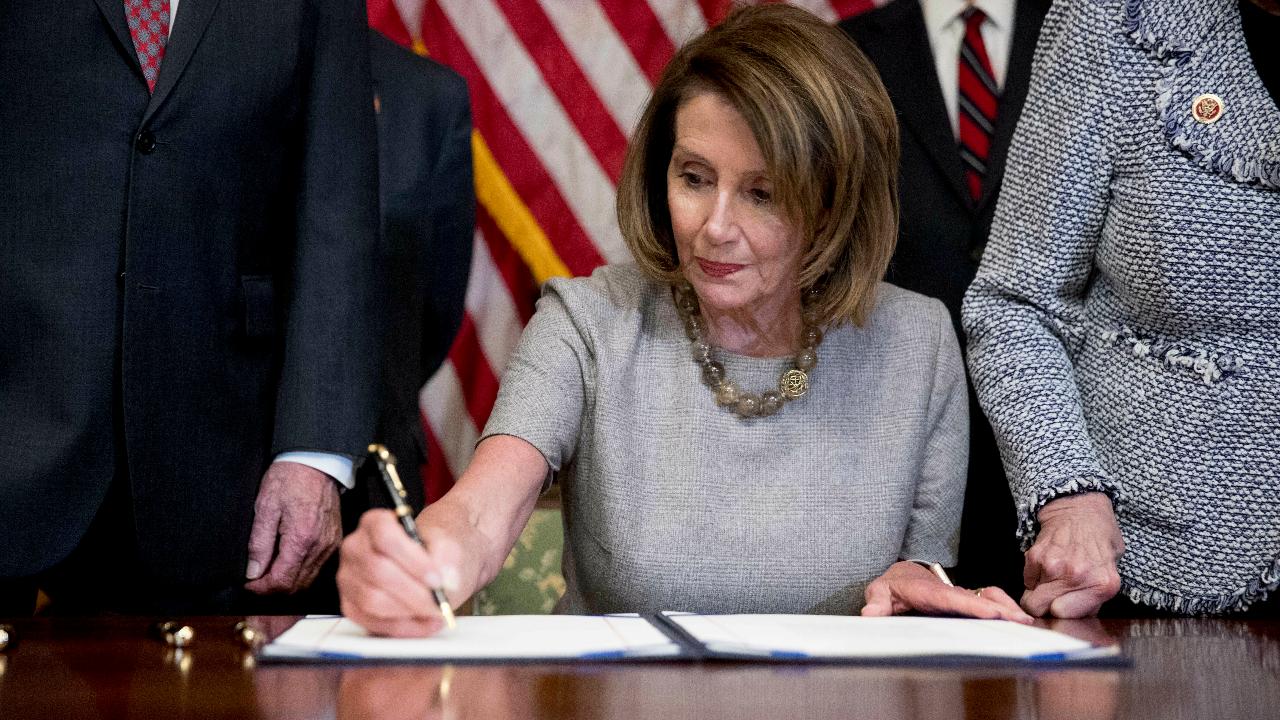 Texas Republican Rep. Louie Gohmert says that Trump’s decision to reopen the government without funding for a wall is part of his negotiation strategy.

A key committee in the Democratic-controlled House of Representatives is moving to eliminate the words “so help you God” from the oath administered to witnesses testifying before the panel, as part of a new rules package expected to be approved this week, according to a draft obtained exclusively by Fox News.

The rules proposal places the words “So help you God” in red brackets, indicating they are slated to be cut. Other rules changes relate to expanding the committee’s authority over natural gas in Alaska and fossil-fuel resources.