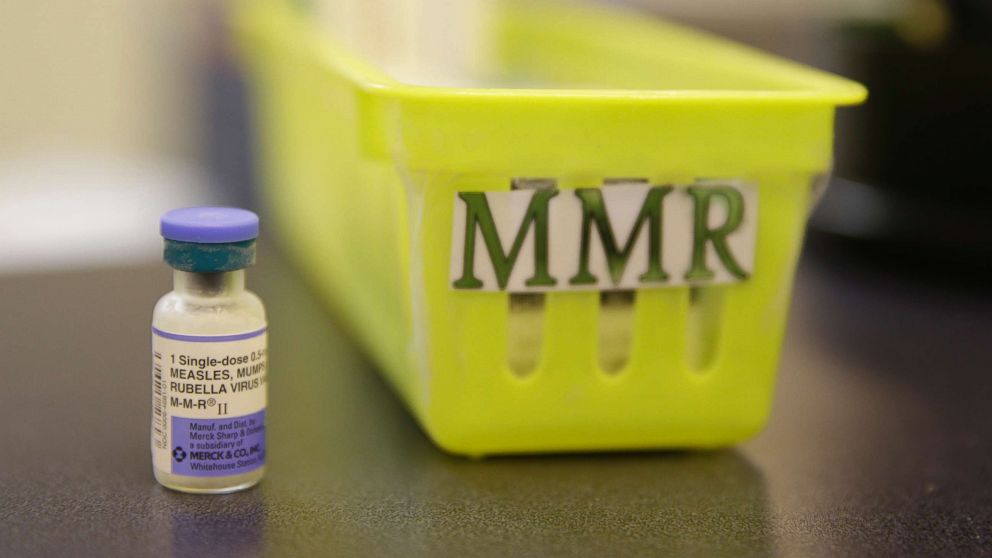 Health officials in Georgia, Hawaii and Oregon have now reported that there have been at least one — if not multiple — confirmed cases of measles in their states.

This comes amid an outbreak in Clark County, Washington, where there have been 38 confirmed cases of measles and 13 suspected cases.

The presence of the highly-contagious disease in other states is prompting warning calls.

This active cluster comes on the heels of 187 confirmed cases of measles in New York State this winter clustered in New York City and Rockland County in unvaccinated communities.

In Hawaii, state health officials warned that two unvaccinated visitors traveled to the Big Island and had confirmed cases of measles. These two cases are connected to the outbreak in Clark County.