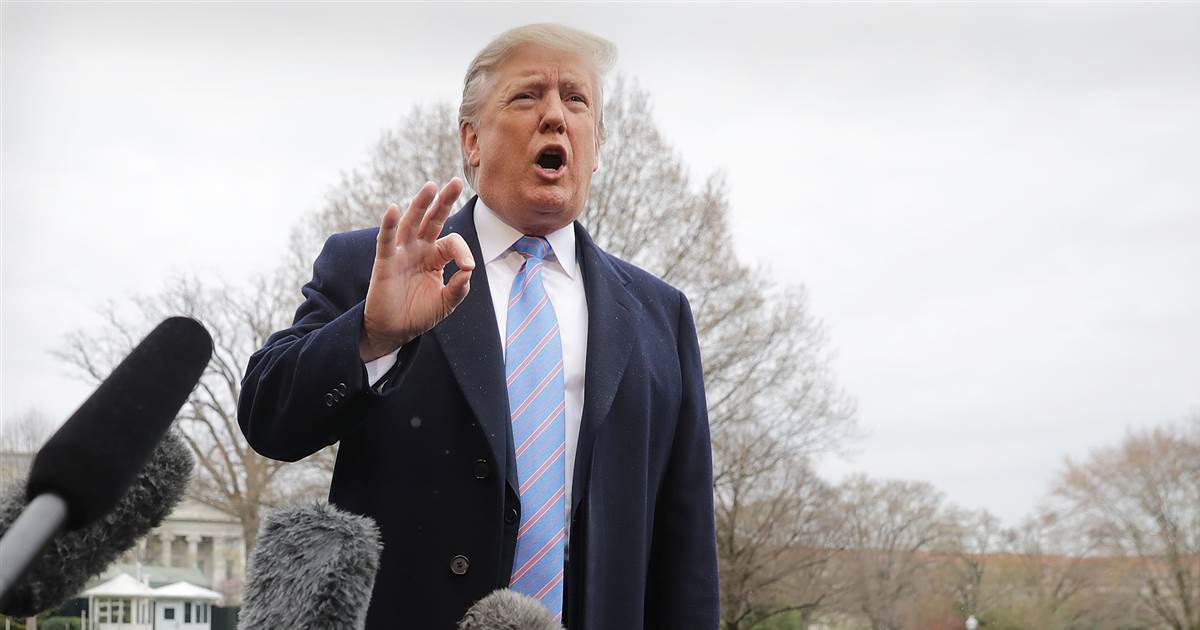 President Trump on Friday denied that he sexually assaulted writer E. Jean Carroll after the longtime advice columnist accused the president of raping her in a department store dressing room in the 1990s.

Trump asserted in a statement that he’d never met Carroll and accused her of making the allegation to boost sales for her book. Trump further suggested that Carroll’s claim may be politically motivated.

“If anyone has information that the Democratic Party is working with Ms. Carroll or New York Magazine, please notify us as soon as possible,” he continued. “The world should know what’s really going on. It is a disgrace and people should pay dearly for such false accusations.”