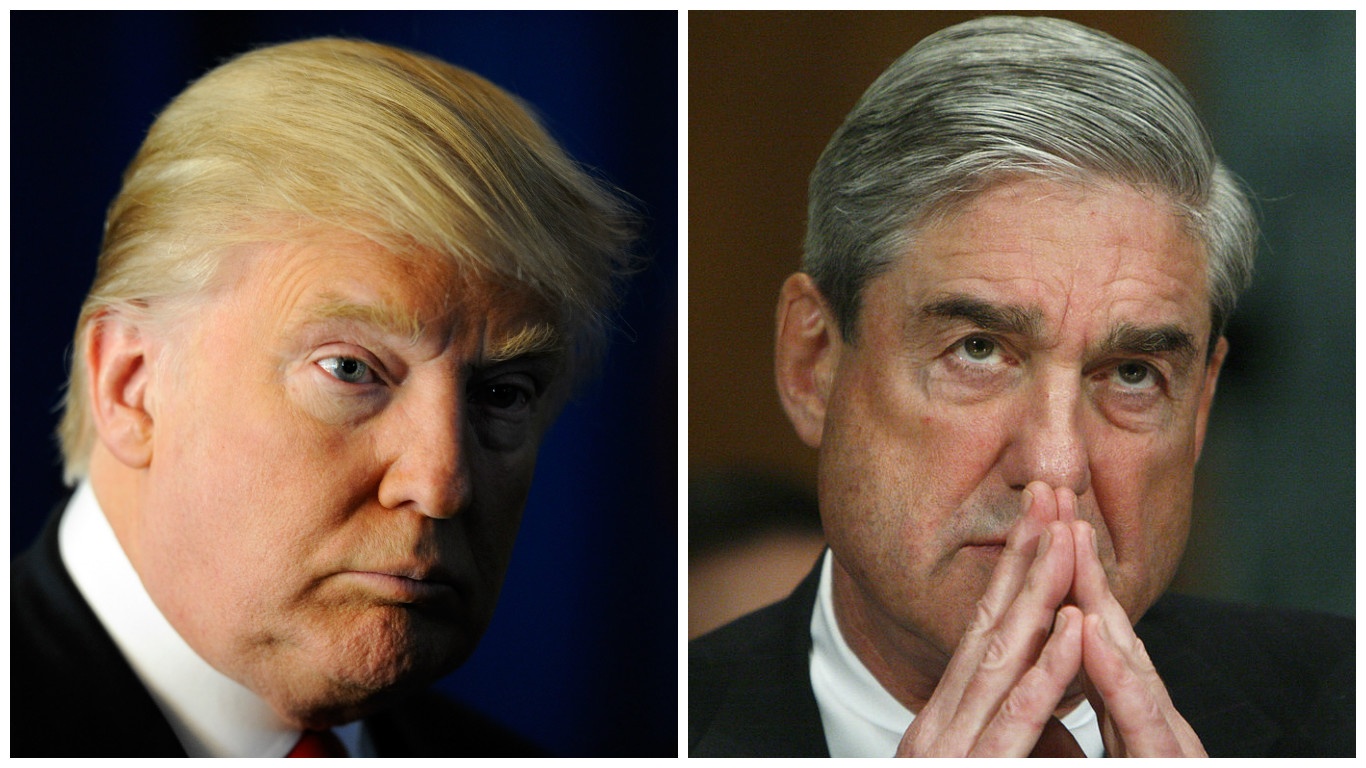 President Trump on Sunday said special counsel Robert Mueller should not testify on the findings of his probe into Russia’s election interference, suggesting the move was an attempt by Democrats to renew scrutiny on the White House after the release of Mueller’s long-awaited report.

“After spending more than $35,000,000 over a two year period, interviewing 500 people, using 18 Trump Hating Angry Democrats & 49 FBI Agents – all culminating in a more than 400 page Report showing NO COLLUSION – why would the Democrats in Congress now need Robert Mueller to testify,” Trump said in a pair of tweets.

“Are they looking for a redo because they hated seeing the strong NO COLLUSION conclusion? There was no crime, except on the other side (incredibly not covered in the Report), and NO OBSTRUCTION. Bob Mueller should not testify. No redos for the Dems!”

Anticipation has been growing for Mueller to testify before Congress after it was revealed he expressed frustration with the way Attorney General William Barr presented his investigation’s findings to the public.