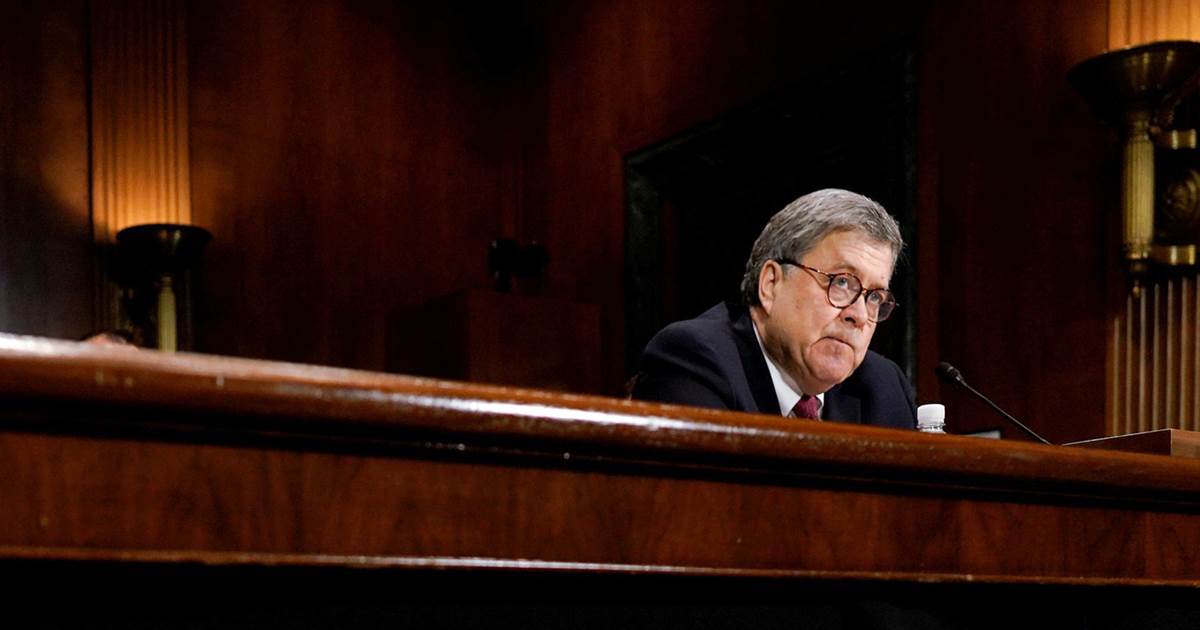 WASHINGTON — In his first public testimony since the release of special counsel Robert Mueller’s report, Attorney General William Barr sought to defend himself Wednesday against accusations from Democrats that he misled Congress about the Mueller team’s concerns over his description of their findings.

At a Senate Judiciary Committee hearing Wednesday, Democrats pressed Barr about a letter Mueller sent him that said the attorney general’s initial four-page description of the special counsel’s conclusions had caused public confusion and did not fully capture his report’s “context, nature and substance.”

Sen. Patrick Leahy, D-Vt., asked Barr why he testified to Congress last month that he didn’t know whether Mueller supported Barr’s conclusion that there was insufficient evidence to conclude President Donald Trump had obstructed justice, even though Barr had received Mueller’s letter about two weeks earlier.

The attorney general answered that he had spoken with Mueller by phone after receiving his letter, and the special counsel told him he did not think his description of the report’s findings were inaccurate.

Barr recalled that at his testimony before Congress last month, lawmakers asked him about news reports that described “unidentified members expressing frustration over the accuracy relating to findings.”