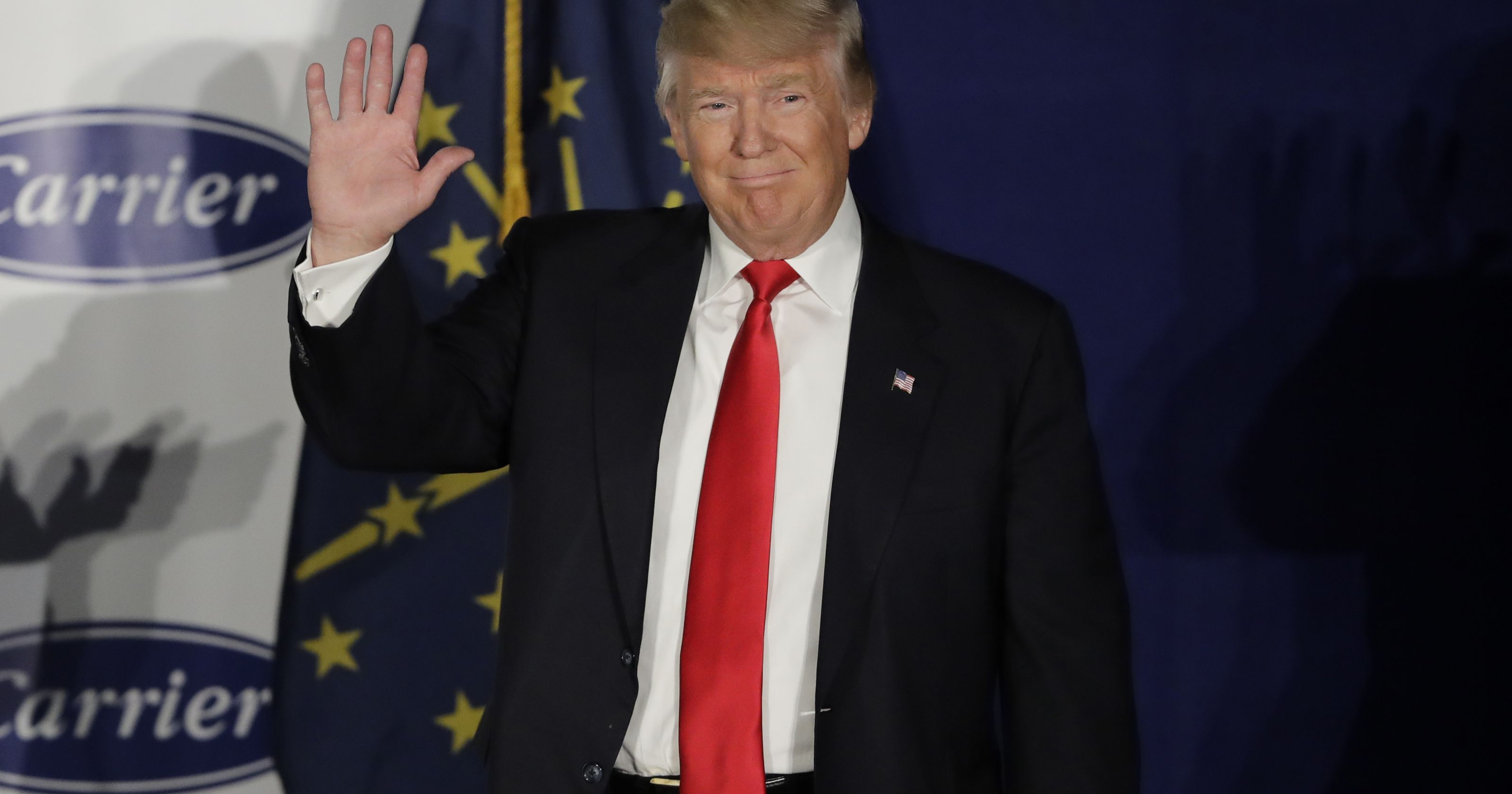 Starting the post-Christmas phase of his transition, President-elect Donald Trump made appointments Tuesday devoted to national security — particularly cyber defense — and to international trade and diplomacy.

Bossert “brings enormous depth and breadth of knowledge and experience to protecting the homeland to our senior White House team,” Trump said in a statement. “He has a handle on the complexity of homeland security, counter-terrorism, and cyber-security challenges.”

Bossert, a deputy homeland security adviser during the Bush administration, said he looks forward to “maintaining a strong, deeply respectful relationship with the governors, mayors, police and fire fighters, emergency managers, EMS professionals, and public health officials that constitute the backbone of our homeland security and our national preparedness.”

Trump said he was elevating Bossert’s position to an independent post alongside the national security adviser, instead of a deputy reporting to the adviser.

Focusing on cyber-security in particular, Bossert said that “we must work toward cyber doctrine that reflects the wisdom of free markets, private competition and the important but limited role of government in establishing and enforcing the rule of law, honoring the rights of personal property, the benefits of free and fair trade, and the fundamental principles of liberty.”