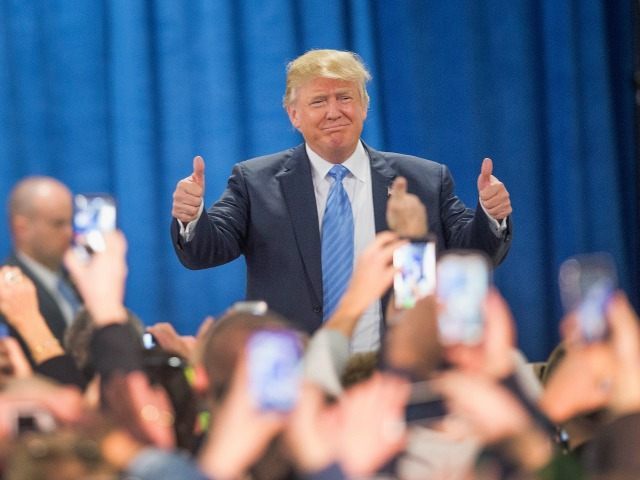 President Obama said that he thinks he would have won against me. He should say that but I say NO WAY! – jobs leaving, ISIS, OCare, etc.

“I am confident in this vision because I’m confident that if I had run again and articulated it, I think I could’ve mobilized a majority of the American people to rally behind it,” Obama said to David Axelrod during an interview for a CNN podcast.