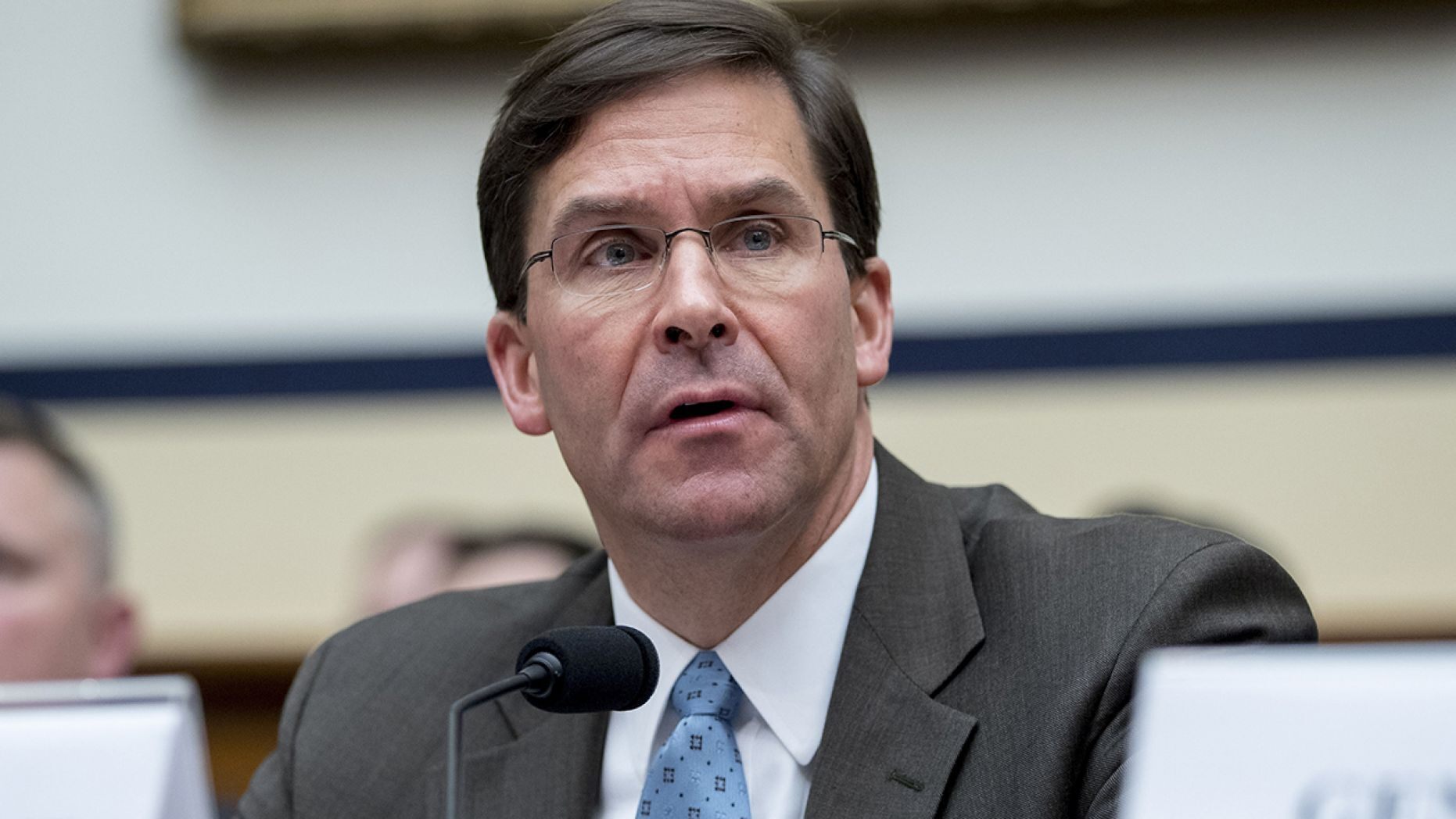 President Trump on Monday said he fired Secretary of Defense Mark Esper and that Christopher Miller, the director of the National Counterterrorism Center, will take over as acting defense secretary “effective immediately.”

“Mark Esper has been terminated,” Trump tweeted, his first ousting of a Cabinet official since the election was called for Democratic nominee Joe Biden. “I would like to thank him for his service.”

A senior U.S. official told Fox News that White House chief of staff Mark Meadows called Esper and let him know he was being fired before the president’s tweet.

Fox News has learned that Esper was involved in meetings at the Pentagon Monday morning, and was behaving as defense secretary. Sources told Fox News that the president’s announcement caught some of his staff off guard.

Recently, there have been reports that Esper could be removed from his post or could be preparing resignation letters, but some members of his staff believed that he would remain through inauguration.

Esper’s firing comes five months after he said he did “not support invoking the Insurrection Act,” amid nationwide protests over the summer. He has not held a press conference in the Pentagon briefing room since July.

“The option to use active-duty forces in a law enforcement role should only be used as a matter of last resort and only in the most urgent and dire situations,” Esper said in June. “We are not in one of those situations now. I do not support invoking the Insurrection Act.”