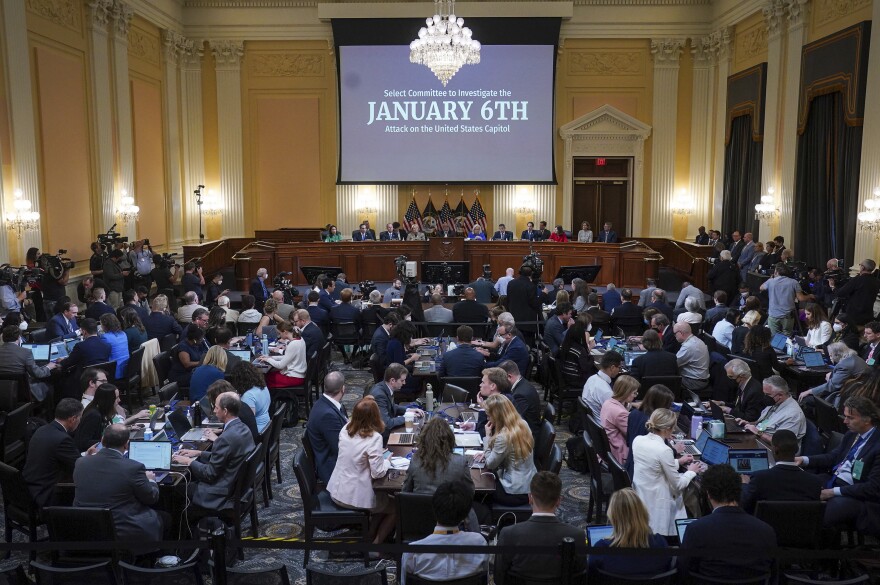 The primetime Jan. 6 Committee hearing mostly resulted in losers. Former President Trump took another hit — just the latest in a nasty losing streak. But the Democrats and the legacy media managed to make themselves losers as well. In the end, the Committee is not likely to move the election needle, but it will significantly affect politics for 2022 and 2024.

The testimony and production make it practically impossible for Merrick Garland not to charge Trump and bring him to trial. It may still be a difficult step from riot to proving beyond a reasonable doubt Trump’s guilt, but the Democratic activist base is unlikely to accept anything less.