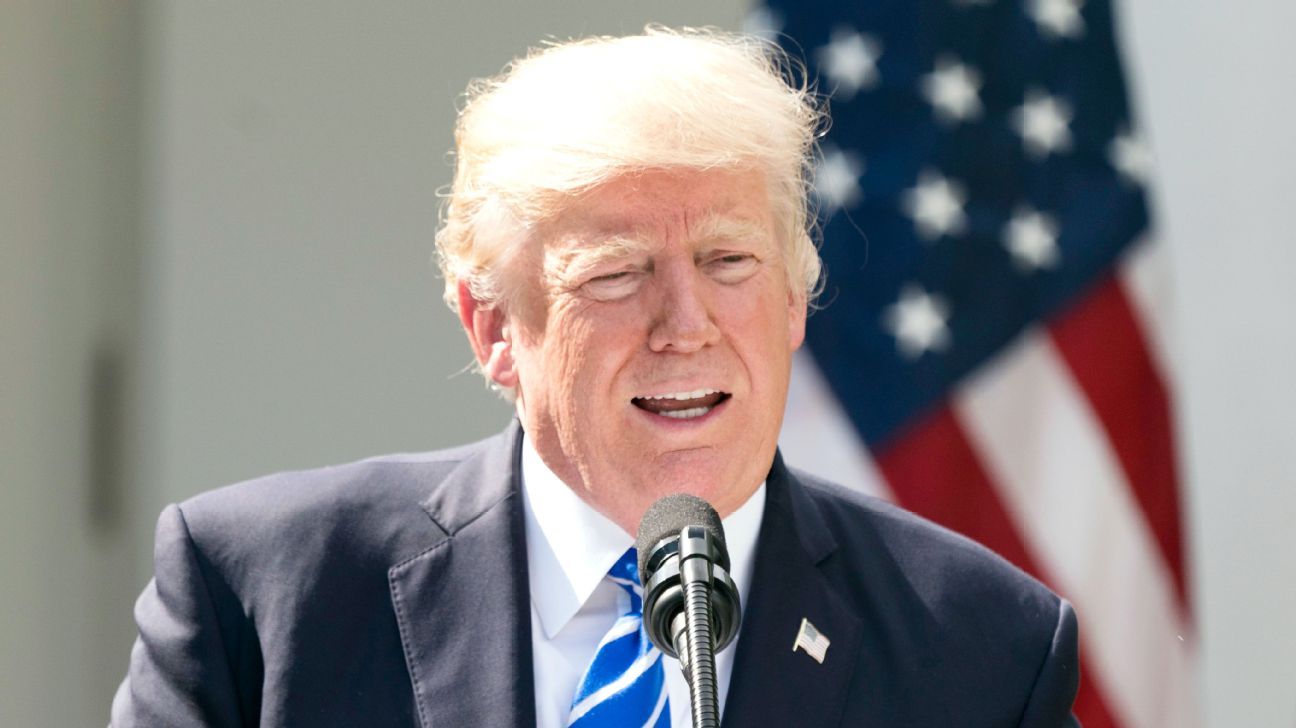 President Donald Trump told reporters on Friday morning that “we’re not going to invite either team,” referring to the Golden State Warriors and Cleveland Cavaliers, for a visit to the White House.

On Tuesday, LeBron James said neither his Cavaliers nor the Warriors would accept a visit as a winner of the NBA Finals.

“I know no matter who wins this series, no one wants an invite anyway. It won’t be Cleveland or Golden State going,” James said.