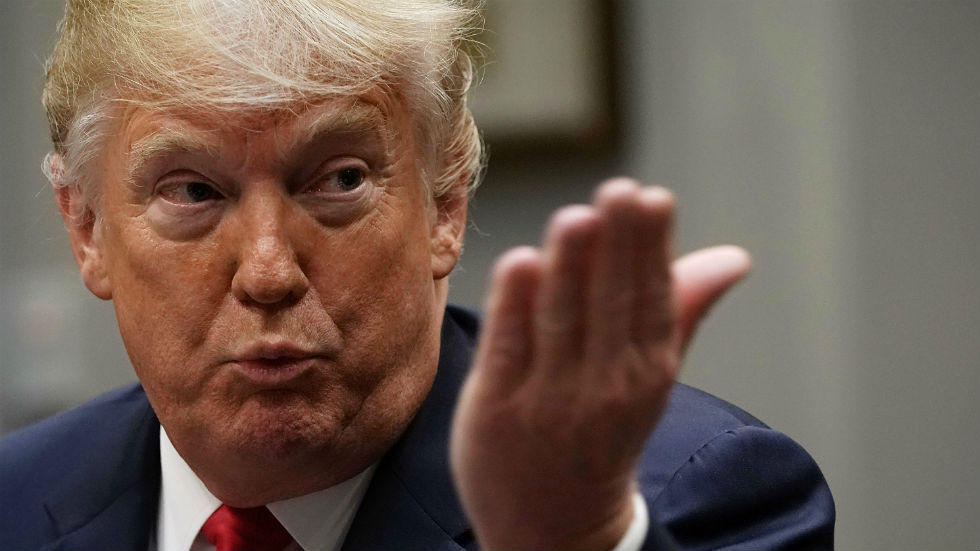 President Trump on Thursday accused Democrats, without evidence, of inflating the 3,000-person death count from last year’s hurricanes in Puerto Rico in order “to make me look bad.”

The stunning accusation is Trump’s latest attempt to defend his handling of natural disasters as Hurricane Florence bears down on the Southeastern U.S.

In a pair of tweets, Trump disputed an independent report commissioned by Puerto Rico’s government that raised the death toll from Hurricane Maria to 2,975.