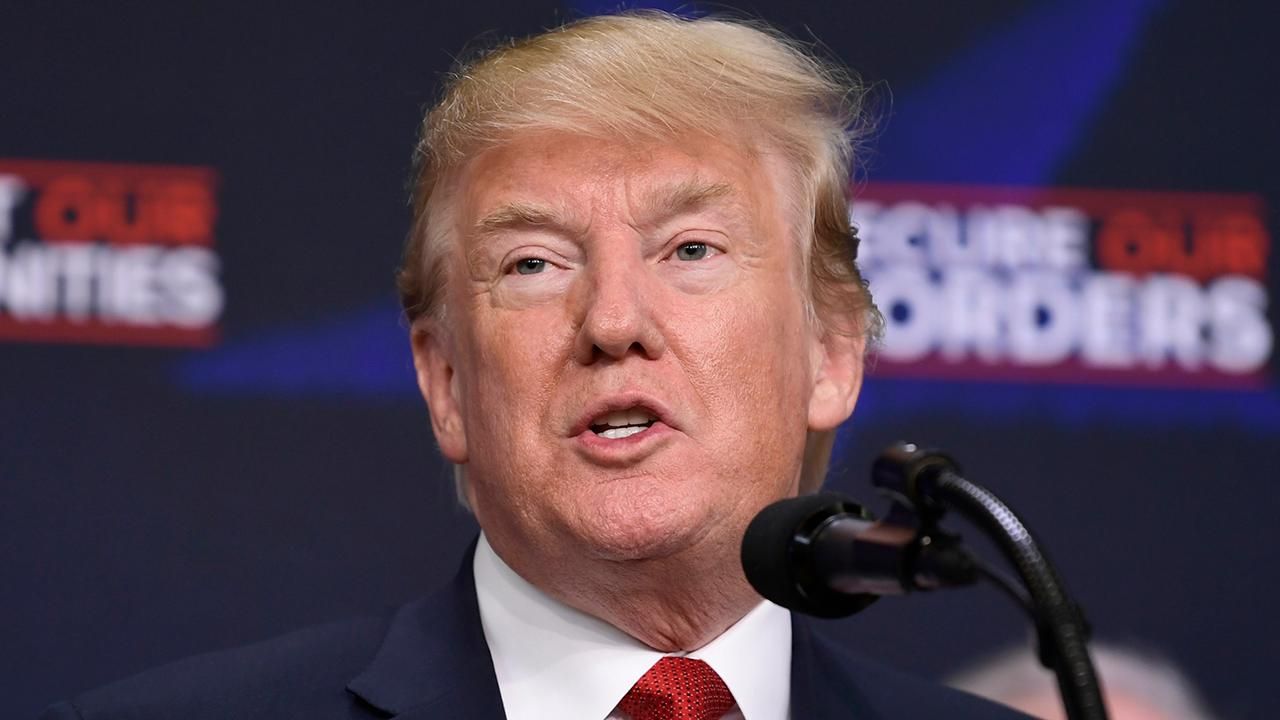 President Trump tweeted Sunday that people who “invade” the U.S. must get sent back to their home countries immediately, without any court action.

Trump wrote that the U.S. immigration system is “laughed at all over the world,” and is “very unfair” to those who use legal avenues to gain entry.

“We cannot allow all of these people to invade our Country. When somebody comes in, we must immediately, with no Judges or Court Cases, bring them back from where they came. Our system is a mockery to good immigration policy and Law and Order. Most children come without parents,” he tweeted Sunday morning. “Our Immigration policy, laughed at all over the world, is very unfair to all of those people who have gone through the system legally and are waiting on line for years! Immigration must be based on merit – we need people who will help to Make America Great Again!”

Massive public outcry has grown over children being separated from their parents attempting to cross into the U.S. illegally.

After Attorney General Jeff Sessions announced a “zero-tolerance” policy in dealing with migrants who cross into the U.S. illegally, nearly 2,000 children were separated from their families during a six-week period in April and May.