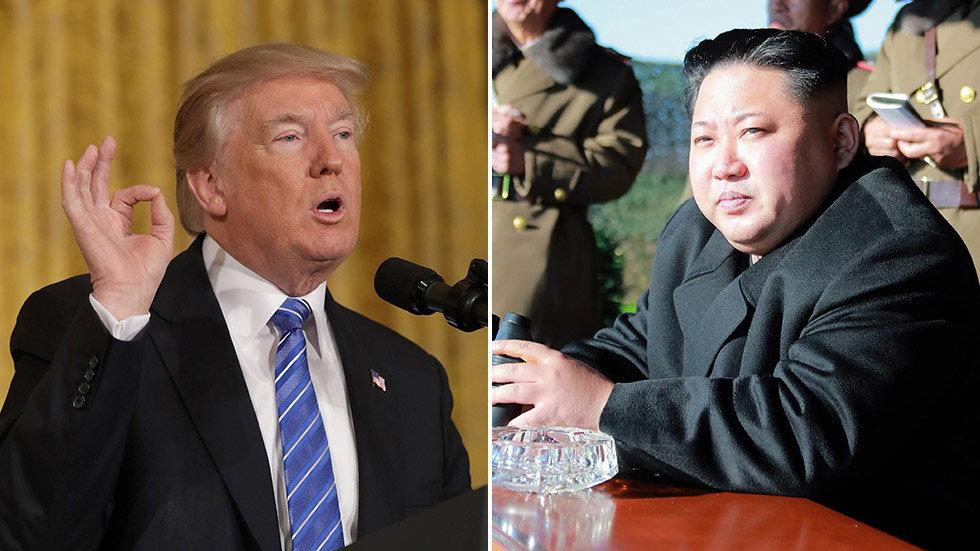 President Trump on Tuesday said his planned summit with North Korean leader Kim Jong Un may not take place in June, raising further doubt about whether the historic meeting would occur.

Trump spoke during a meeting with South Korean President Moon Jae-in, whose government has helped broker nuclear diplomacy between the U.S. and North Korea. Moon’s visit comes three weeks before the scheduled Trump-Kim summit in Singapore.

Moon said the “fate and the future” of the Korean Peninsula depend on the talks. South Korea has urged Trump to resolve the nuclear crisis with Kim through talks.