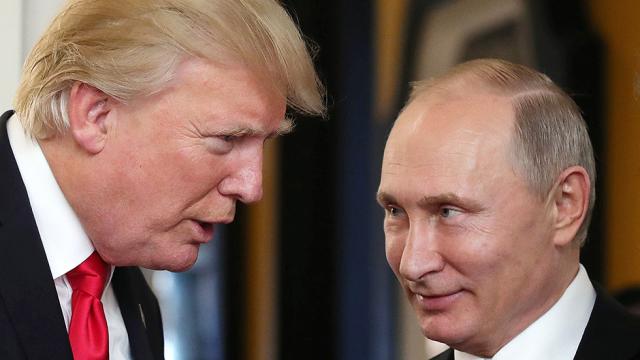 U.S. Secretary of State Mike Pompeo on Friday said this week’s cyber attack — dubbed by one U.S. official as “the worst hacking case in the history of America” — was “pretty clearly” the work of Russians.

Pompeo made the comments during an interview on the Mark Levin Show, effectively making him the first Trump administration official to publicly link the attack on U.S. and other computer systems around the globe to the Kremlin.

“[T]here was a significant effort to use a piece of third-party software to essentially embed code inside of U.S. Government systems and now it appears systems of private companies and companies and governments across the world as well,” Pompeo said. “This was a very significant effort, and I think it’s the case that now we can say pretty clearly that it was the Russians that engaged in this activity.”

Russians were widely suspected of having carried out the attack, but no government official or entity had publicly confirmed who was behind it prior to Pompeo’s comments. Trump has made no public statements about the breach. Russian President Vladimir Putin denies the country’s alleged involvement.

The Cybersecurity and Infrastructure Security Agency (CISA) said in an unusual warning message Thursday that the hack compromised federal agencies and “critical infrastructure” in a sophisticated attack that was hard to detect and will be difficult to undo.

CISA officials did not respond to questions, and so it was unclear what the agency meant by a “grave threat” or by “critical infrastructure” possibly targeted in the attack that the agency says appeared to have begun last March. Homeland Security, the agency’s parent department, defines such infrastructure as any “vital” assets to the U.S. or its economy — a broad category that could include power plants and financial institutions.