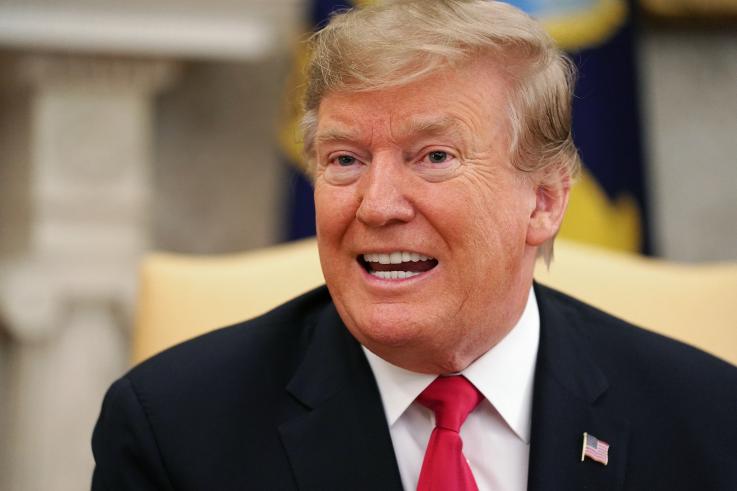 Democratic nominee Joe Biden has opened up a 13-point lead over President Trump following the first presidential debate, according to a new CNBC-Change Research survey released on Thursday.

The poll shows Biden garnering 54 percent of the vote to Trump’s 41 percent, with 53 percent of likely voters surveyed saying that the Democratic nominee performed better than Trump in the debate on Tuesday night, while only 29 percent said the president had the better performance.

That debate quickly devolved into a raucous and chaotic event defined by frequent interruptions and hectoring by Trump, who has since sought to declare victory in the showdown.

But the CNBC-Change Research poll found that 45 percent of likely voters believe that Trump underperformed expectations at the debate, while only 11 percent said that Biden performed worse than expected.