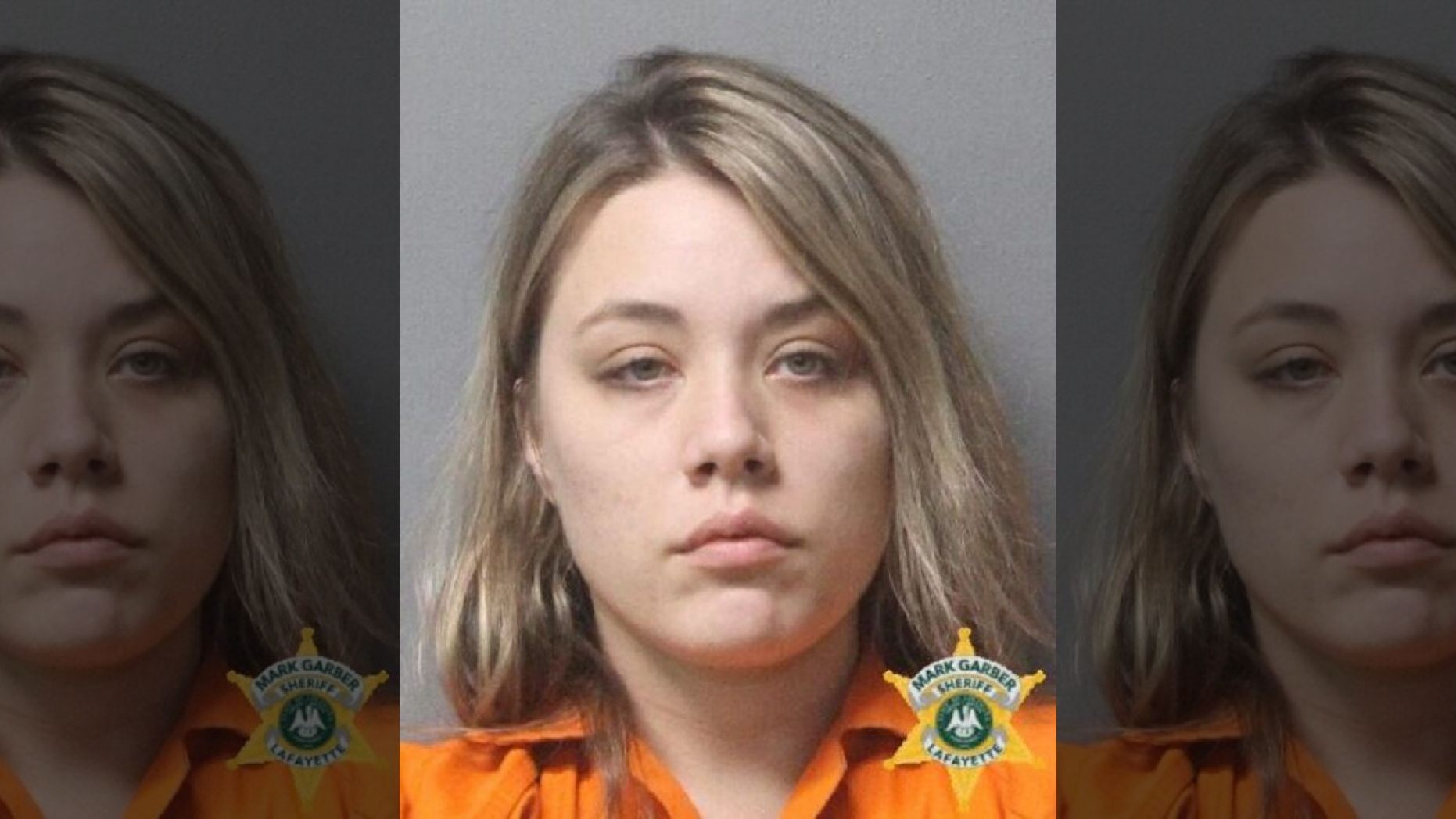 The mother of a 2-year-old boy who died of heatstroke after being left inside a car has been arrested, Louisiana authorities said this week.

Natalie Broussard, 27, is being held on $75,000 bond in the Lafayette Parish Correctional Center on a negligent homicide charge in connection with the death of Ryatt Hensley, according to jail records.

Hensley was discovered inside a hot vehicle Sunday afternoon and died of heatstroke, according to media reports.

Sheriff’s deputies were called to Broussard’s home around 1:50 p.m. when the boy was found. It was not clear how long he was in the vehicle.

Hensley is the 23rd child to die from vehicular heatstroke this year, according to KidsandCars.org, which tracks hot car deaths.

hot car, louisiana, save our children