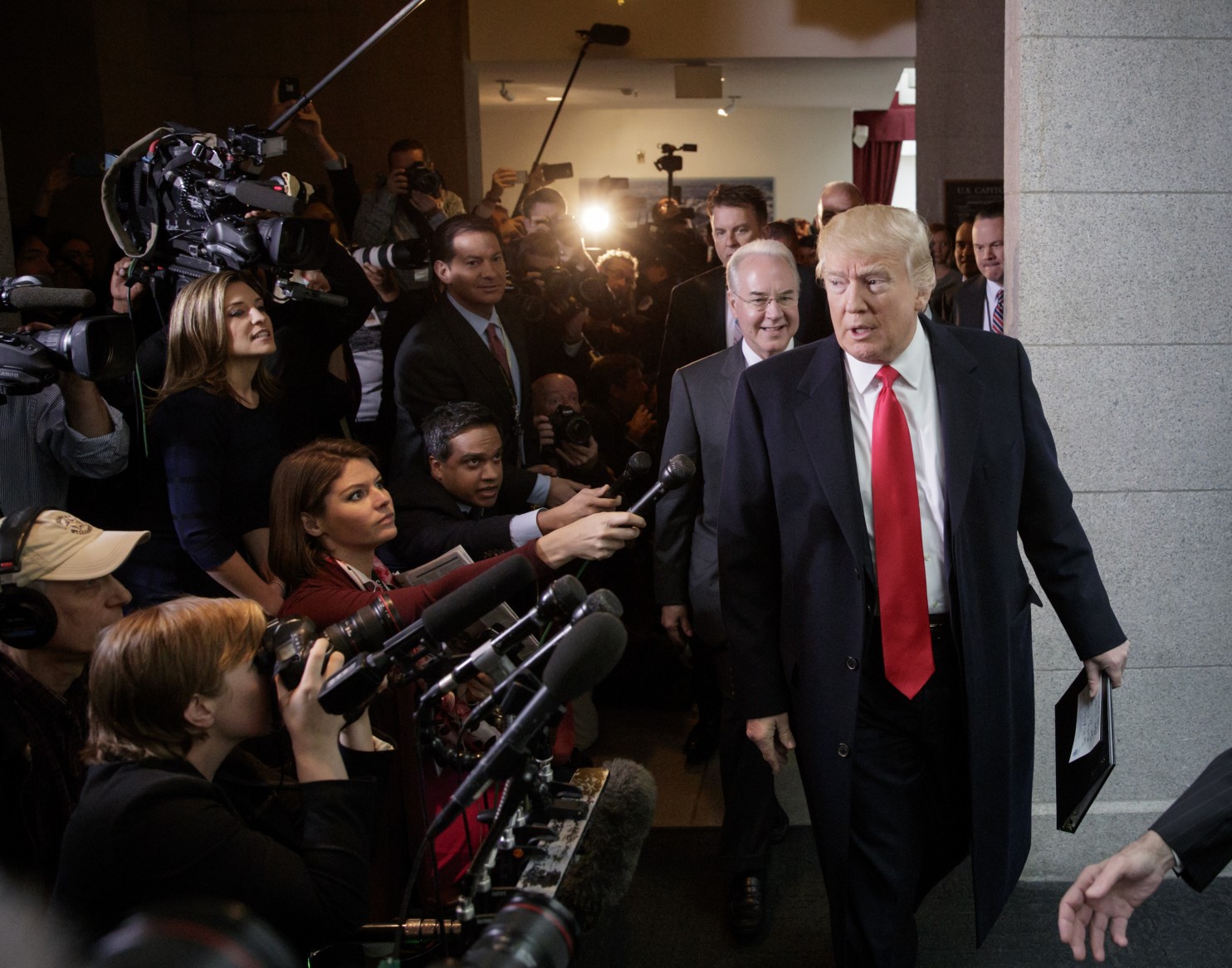 President Trump stormed Capitol Hill on Tuesday to sell the House Republican leadership’s plan to overhaul the health-care system, warning his party that not passing the legislation would yield a political crisis and sweeping electoral defeats.

The president addressed a closed-door meeting of House Republicans days before the measure is expected to come to a vote on the House floor.

Trump used both charm and admonishment as he made his case, reassuring skittish members that they would gain seats in Congress if the bill passed — and singling out Rep. Mark Meadows (R-N.C.), the chairman of the hard-line House Freedom Caucus, in front of colleagues.

“I’m gonna come after you, but I know I won’t have to, because I know you’ll vote ‘yes,’ ” Trump said, according to several Republican lawmakers who attended the meeting. “Honestly, a loss is not acceptable, folks.”

For Trump, who talked up the House bill the previous evening at a raucous rally in Kentucky, the presentation was the latest example of his mounting urgency to secure a major legislative victory in the early months of his presidency and repeal the signature law of President Barack Obama.

“That’s just the demeanor of this president. He wants to get this bill done,” said Sen. David Perdue (R-Ga.), a Trump ally. “I don’t hear that as a threat. It’s a statement of reality.”