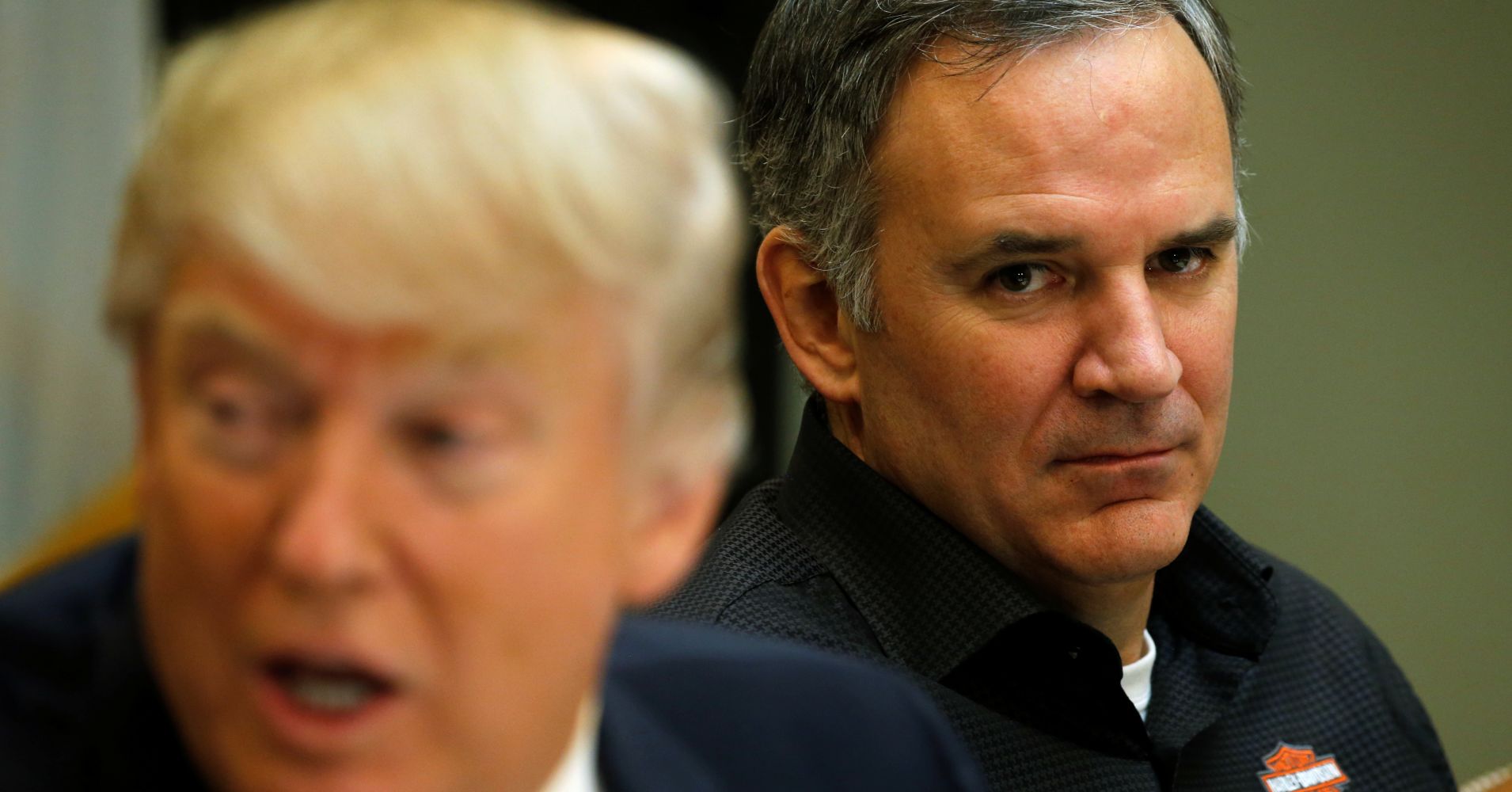 President Donald Trump threatened on Tuesday that Harley-Davidson will be “taxed like never before” if the motorcycle maker moves production overseas. He claimed that the iconic U.S. company was using increased trade tensions as an excuse to justify planned changes in manufacturing.

“A Harley-Davidson should never be built in another country-never! Their employees and customers are already very angry at them. If they move, watch, it will be the beginning of the end – they surrendered, they quit! The Aura will be gone and they will be taxed like never before!” Trump said in a tweet.

Harley did not immediately respond to a CNBC request for comment.