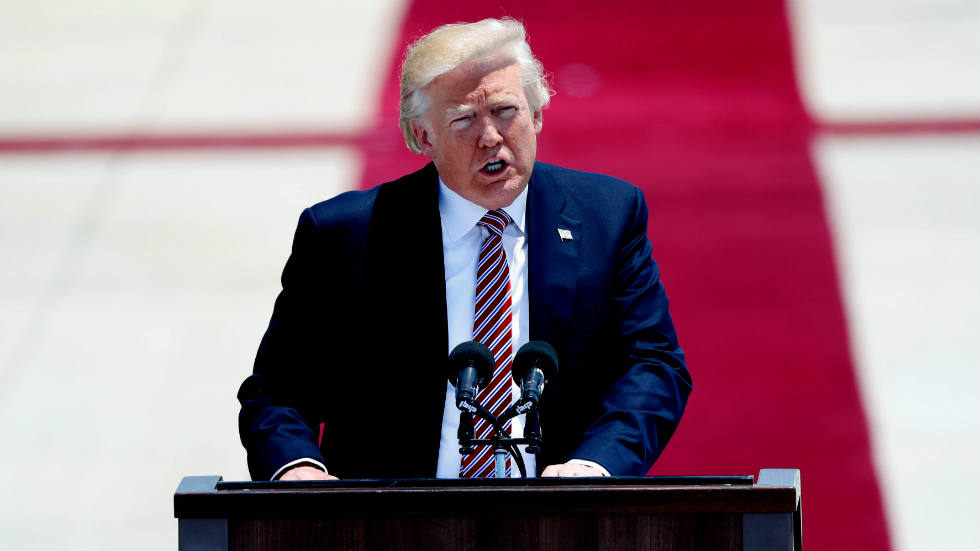 President Trump will announce the U.S. recognizes Jerusalem as the capital of Israel, but will sign a waiver delaying the relocation of the U.S. Embassy from Tel Aviv, senior administration officials said Tuesday.

Trump will make the announcement on Wednesday, in a speech that will be closely watched by other world leaders, who fear the move will undermine peace negotiations between Israelis and Palestinians and spark protests across the Middle East.

In an effort to make good on a campaign promise, Trump will direct the State Department to begin the process of moving the U.S. Embassy to Jerusalem.