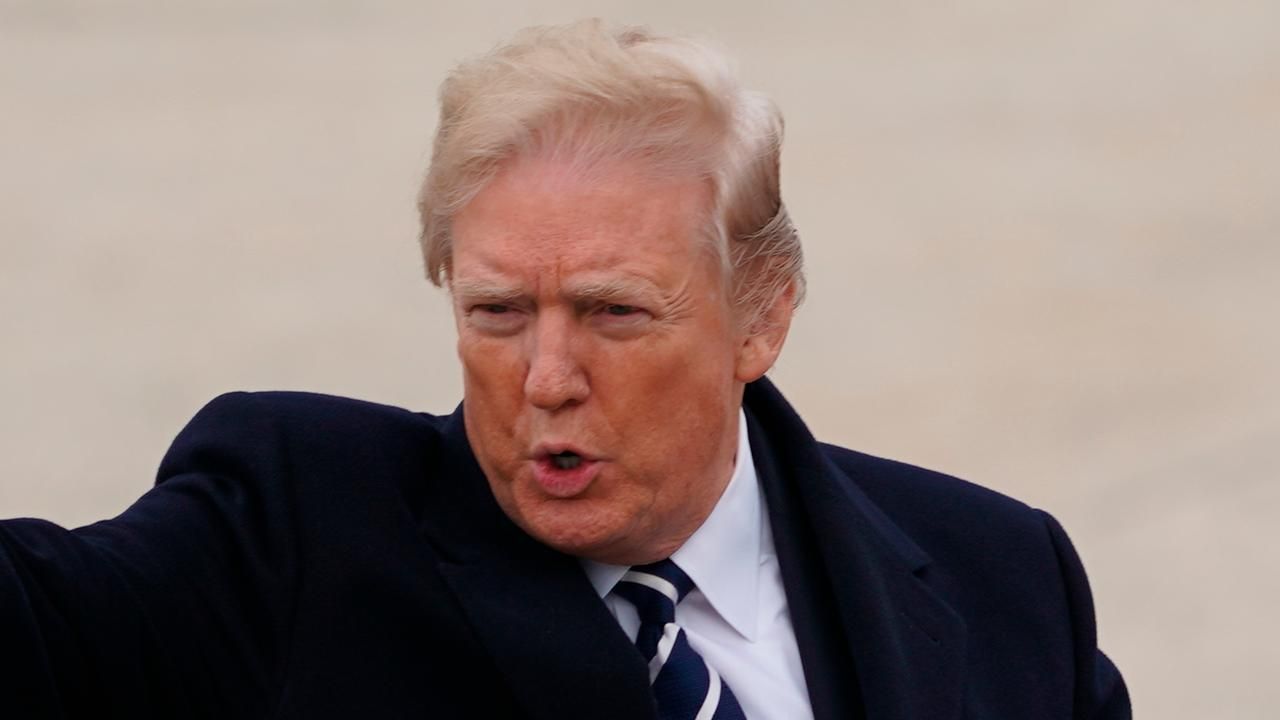 Fox News is told that the White House will declassify the latest version, which sources said included ‘technical edits’ at the request of the FBI; chief White House correspondent John Roberts reports.

President Trump is expected to swiftly declassify a controversial memo on purported surveillance abuses, sources tell Fox News, even as Democrats raise objections that edits were made to the document since it was approved for release by a key committee.

Those objections fueled a new round of partisan recriminations on Thursday, with House Democratic Leader Nancy Pelosi firing off a letter to Speaker Paul Ryan demanding the chairman of that committee, Republican Devin Nunes, be removed.

“Chairman Nunes’ deliberately dishonest actions make him unfit to serve as Chairman, and he must be immediately removed from this position,” she wrote.