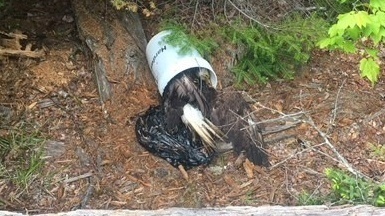 The Trump administration announced changes to how the government handles endangered species on Monday, a move that advocates say could make it more difficult to protect species that are threatened by human activity and climate change.

The newly finalized rules would change the requirements for how the government decides to add or remove species from the list of endangered animals that are regulated by the government, including limiting how much habitat can be protected. The changes would separate plans for protecting any new species listed as threatened instead of blanket policies that apply to all.