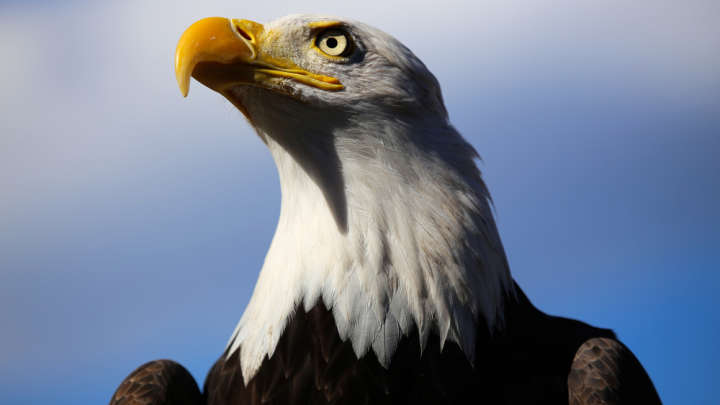 Today, Senate Republicans are holding a hearing to find out how best to repeal the Endangered Species Act.

Republican lawmakers have wanted to “modernize” the Endangered Species Act for years, mainly on the basis that the laws protecting the habitats of various species are inhibiting the potential for drilling, mining, and land development across America. With the new Trump administration, they are closer than ever to getting their wish.

Since the Republicans took control of the House of Representatives in 2011, they have made 233 legislative attempts to either dismantle the Act or target specific endangered species, and have introduced 135 separate legislative amendments designed to dramatically reduce protections for species listed under the act and weaken the Act itself.

This, however, appears to go against the public opinions and wishes of the American people. The last national poll conducted on the public’s views on the Act was in 2015, which found that 90 percent of Americans not only supported the Act, but would be more inclined to vote for a member of Congress who wanted to uphold environmental safeguards.

“The clear intent of this hearing is to begin the process of gutting the Endangered Species Act,” said Brett Hartl, government affairs director at the Center for Biological Diversity (CBD), in a statement. “[The] callous attack on this crucial environmental law is totally out of step with the strong majority of Americans who support the Endangered Species Act. Without the Act we wouldn’t have bald eagles, grizzly bears or many other wildlife species we all cherish.”