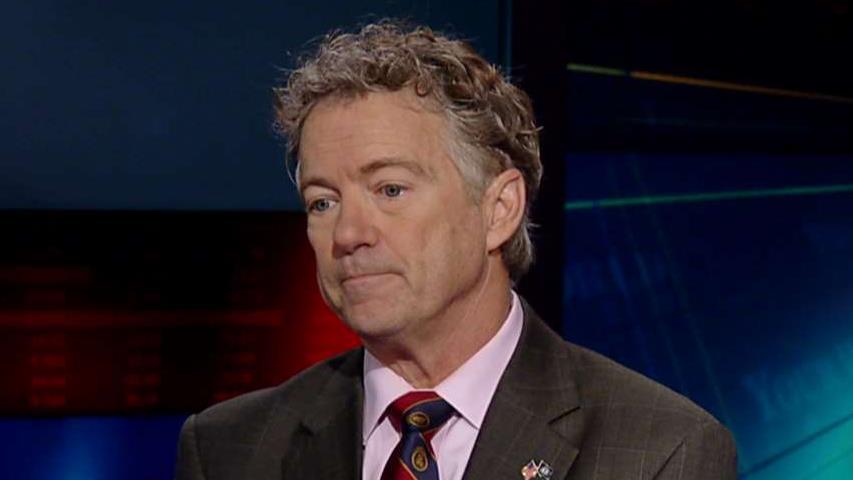 Sen. Rand Paul reportedly announced that he won’t support President Trump declaring a national emergency at the southern border — appearing to push the U.S. Senate toward rejecting the move.

Paul, R-Ky., told a crowd at a dinner at Western Kentucky University on Saturday night that he “can’t vote to give extra Constitutional powers to the president.”

“I can’t vote to give the president the power to spend money that hasn’t been appropriated by Congress,” Paul said, according to the Bowling Green Daily News. “We may want more money for border security, but Congress didn’t authorize it. If we take away those checks and balances, it’s a dangerous thing.”