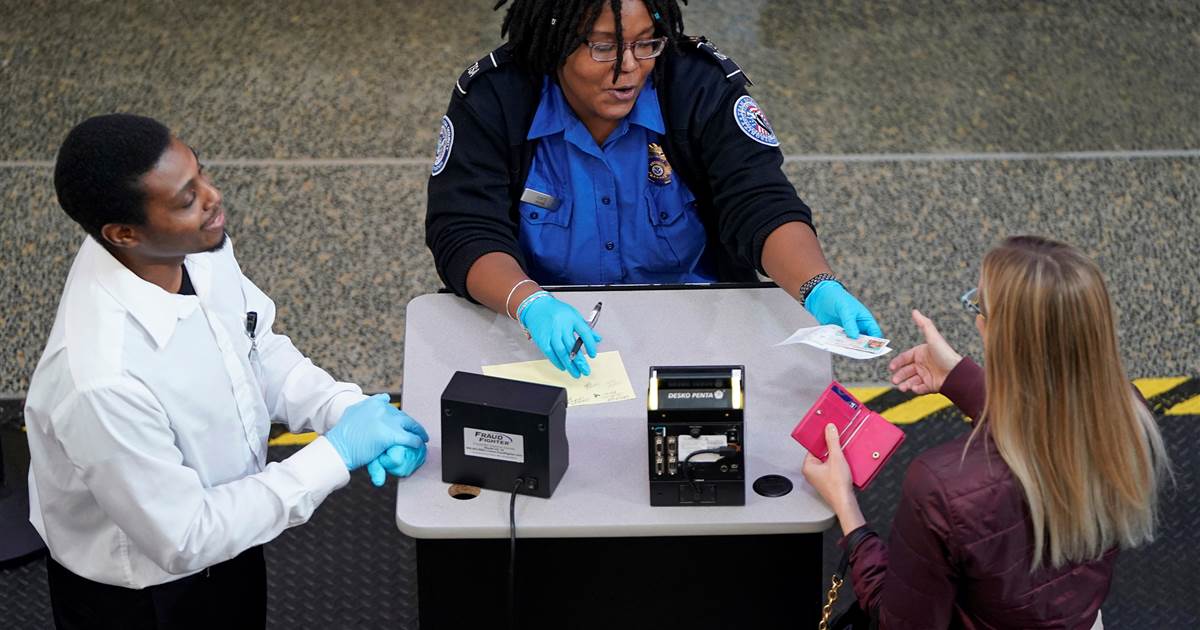 It’s not unusual for airport security agents tasked with screening passengers to call out sick in noticeable numbers after the holidays.

But with a partial government shutdown entering its third week — and threatening to deny the nation’s 51,000 Transportation Security Administration employees involved in the screening process a paycheck come Friday — the idea that more and more agents might be no-shows at checkpoints could have a cascading effect throughout airports and lead to longer lines.

Such an outbreak has been dubbed a “blue flu” — in reference to the blue shirts that TSA agents wear.

And at John F. Kennedy International Airport in New York, a TSA employee union official told CNN last week that up to 170 of its workers have called out.