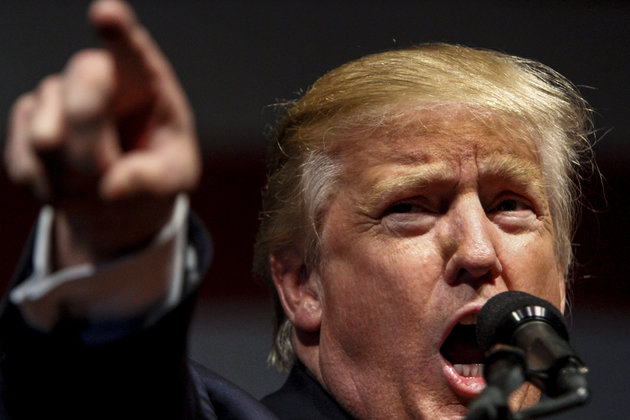 There have been rumblings for months that the media-obsessed former reality star’s endgame is to launch a media company after the election to capitalize on the support he’s received.

That theory gained more traction Monday as the Financial Times reported that Trump’s son-in-law Jared Kushner spoke with a boutique media deal-making firm about the prospect of launching a television network. Kushner, who owns the New York Observer, contacted LionTree founder and chief executive Aryeh Bourkoff within the past couple months, according to the paper.

Trump denied last month that he’s had any talks about starting a media company, whether alongside disgraced former Fox News chairman Roger Ailes, who has recently advised him, or other conservative media figures. Ailes reportedly has a non-compete clause that could prevent him from launching a Fox News competitor.