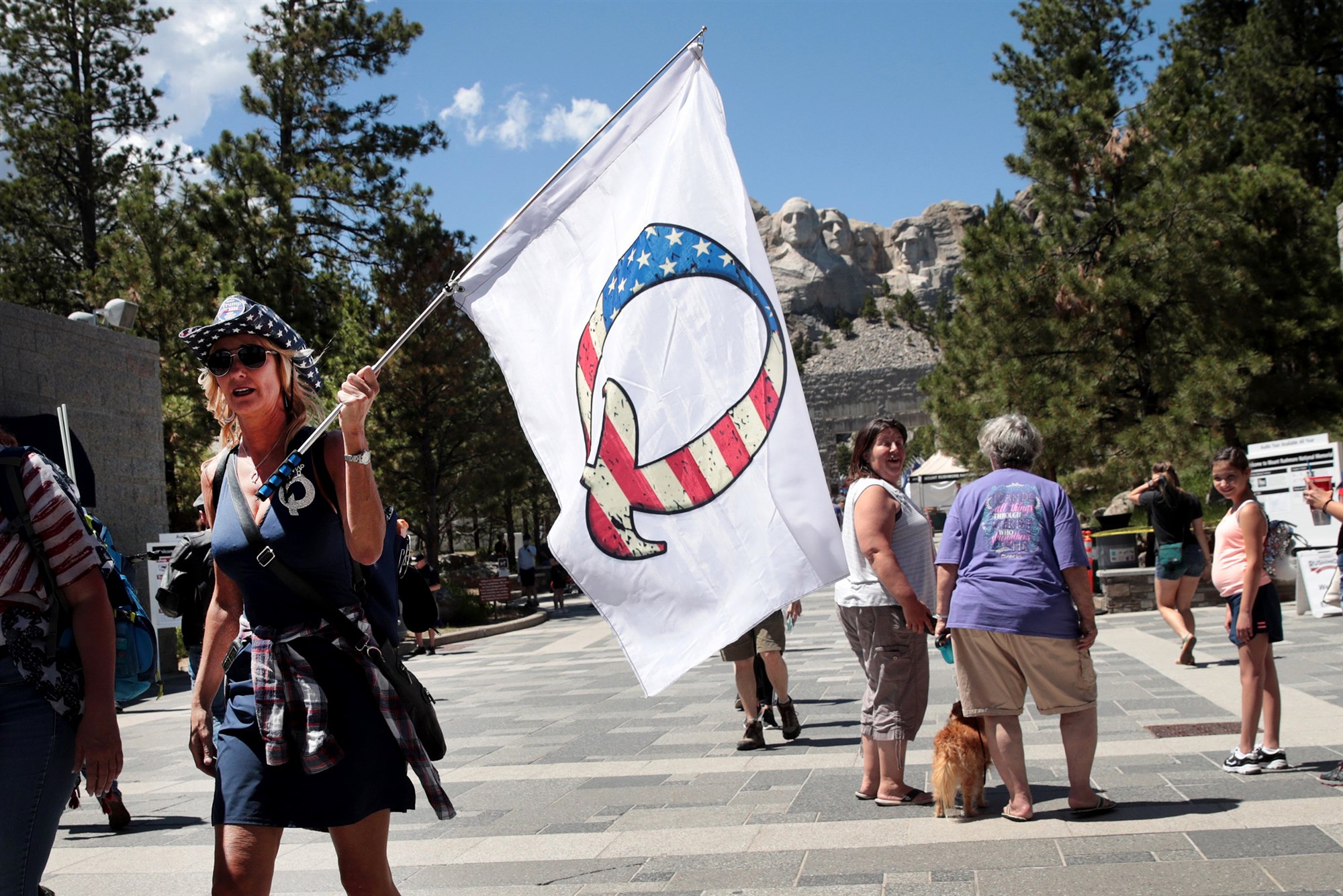 Twitter announced Tuesday that it has begun taking sweeping actions to limit the reach of QAnon content, banning many of the conspiracy theory’s followers because of problems with harassment and misinformation.

Twitter will stop recommending accounts and content related to QAnon, including material in email and follow recommendations, and it will take steps to limit circulation of content in features like trends and search. The action will affect about 150,000 accounts, said a spokesperson, who asked to remain unnamed because of concerns about the targeted harassment of social media employees.

The Twitter spokesperson also said the company had taken down more than 7,000 QAnon accounts in the last couple weeks for breaking its rules against platform manipulation, spam or ban evasion.