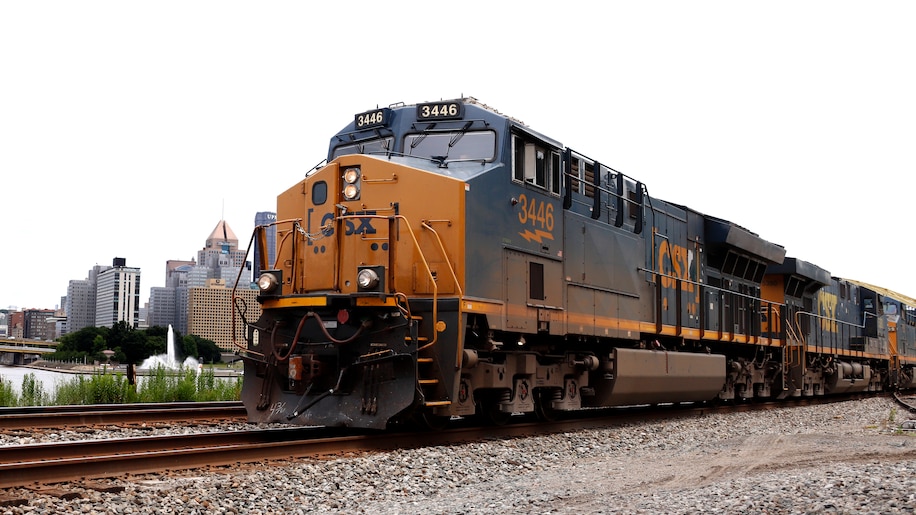 The Biden administration urged railroads and unions to reach a deal to avoid a railroad work stoppage, saying on Monday it would pose “an unacceptable outcome” to the U.S. economy that could cost $2 billion a day.

Railroads, including Union Pacific (UNP.N), Berkshire Hathaway’s (BRKa.N) BNSF, CSX (CSX.O), and Norfolk Southern, have until a minute after midnight on Friday to reach tentative deals with hold out unions representing about 60,000 workers. Failing to do so opens the door to union strikes, employer lockouts and congressional intervention.