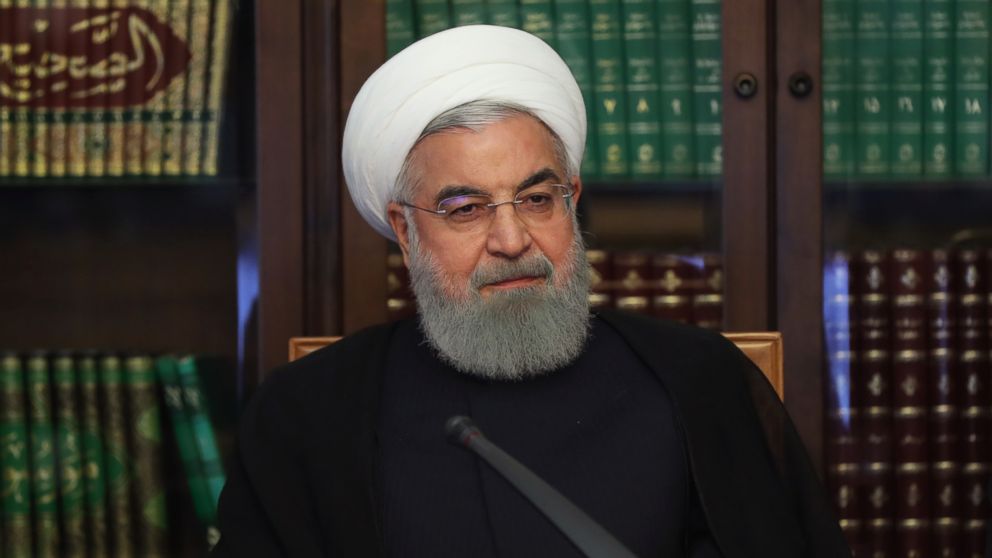 President Donald Trump’s national security adviser said the U.S. could impose sanctions on its European allies if they continue to deal with Iran under the nuclear deal.

National Security Adviser John Bolton also commented on “This Week” Sunday on the U.S.’s imminent move of its Israeli embassy, saying that relocating the embassy to Jerusalem will make peace “easier” because it recognizes the “reality” that Jerusalem is the capital of Israel.

On Iran, Bolton responded to a question from ABC News’ Chief Global Affairs Correspondent and “This Week” co-anchor Martha Raddatz about the reaction of European allies to Trump’s pulling the U.S. out of the nuclear agreement last week.

Bolton noted that Trump said in announcing the U.S. exit from the Iran nuclear deal that “countries that continue to deal with Iran could face U.S. sanctions.”

“Europeans are going to face the effective U.S. sanctions, already are really, because much of what they would like to sell to Iran involves U.S. technology, for which the licenses will not be available,” the national security adviser said.