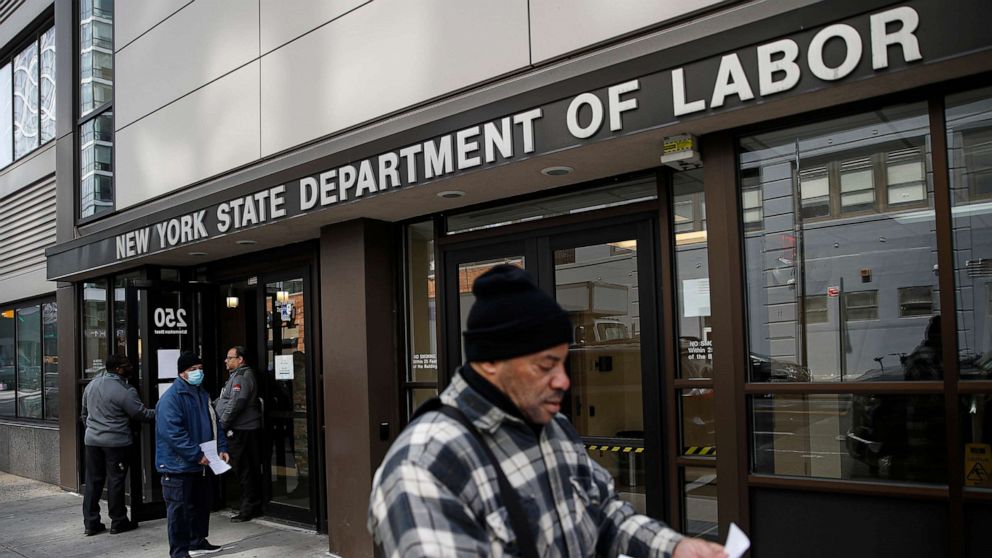 The U.S. gained 1.8 million jobs in July as rising coronavirus cases across much of the country hindered the economic rebound from the first wave of the pandemic, the Labor Department reported Friday.

The unemployment rate fell to 10.2 percent in July from 11.1 percent in June, according to the July jobs report, as the pace of the labor market recovery slowed due to surging cases and fading fiscal stimulus. But July’s gains were far less than the the increases of 4.8 million in June and 2.7 million in May, leaving 10.6 million people who lost their jobs during the onset of the pandemic still searching for work.

While the pace of recovery slowed in July, the report still showed areas of marked progress toward recovering.

Roughly 1.3 million fewer people reported being temporarily unemployed in July, reflecting the ongoing return of workers laid off and furloughed during the first wave of the pandemic. Permanent job losses also stayed largely flat at 2.9 million, and 658,000 fewer workers were forced to work part-time because of the economic conditions facing their employers

The July jobs report follows weeks of mixed signals about the state of the economy and concern among economists about the viability of the burgeoning recovery from a record-breaking downturn. Economists had projected a gain of roughly 750,000 to 1.5 million jobs in July, far less than the millions added in May and June, but acknowledged a wide range of possibilities — including job losses.