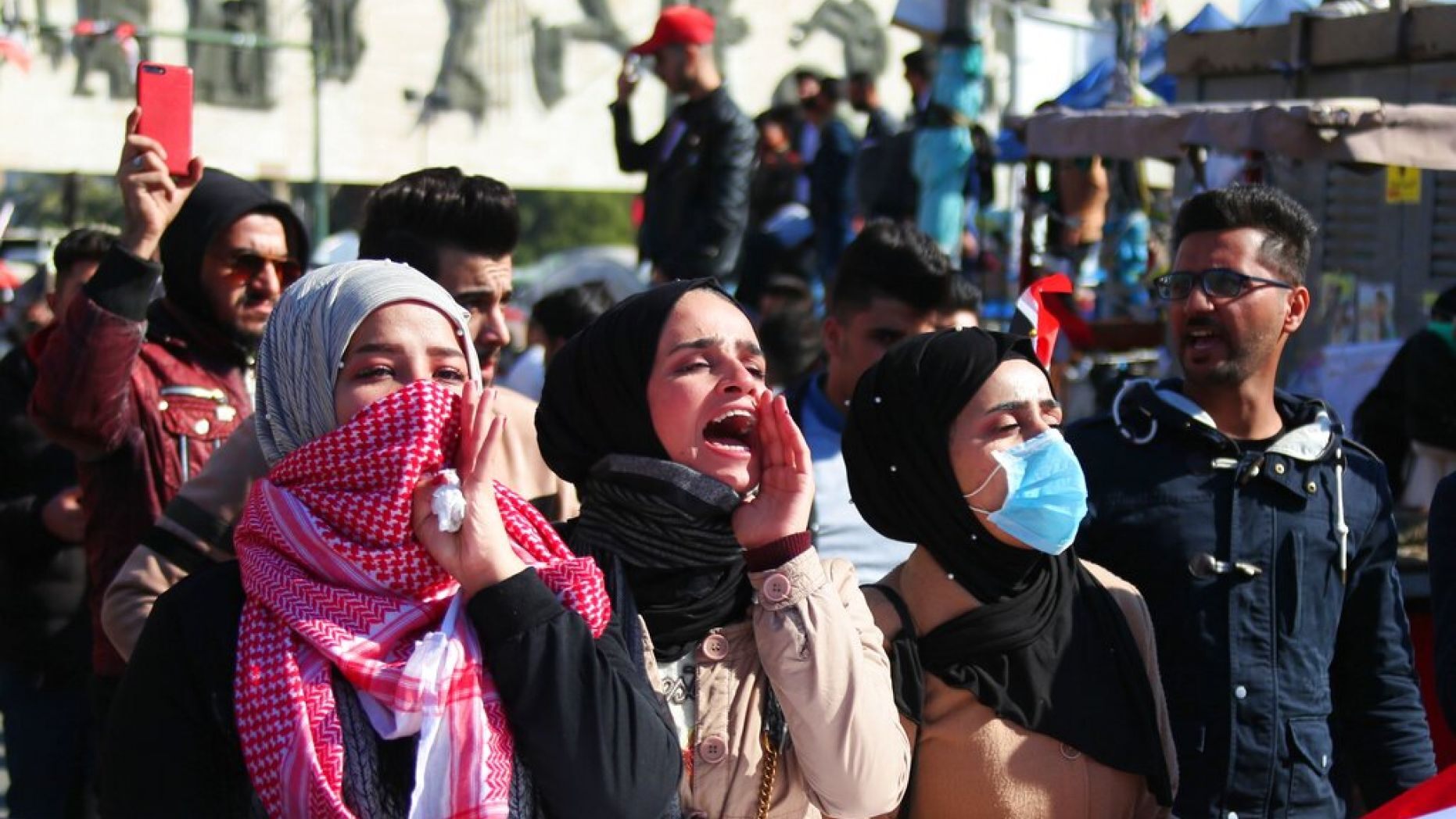 The U.S. Embassy in Baghdad was struck by at least one rocket Sunday evening in the latest attack on American targets in Iraq, a senior U.S. official confirmed to Fox News.

The official spoke on condition of anonymity. There were no immediate reports of injuries.