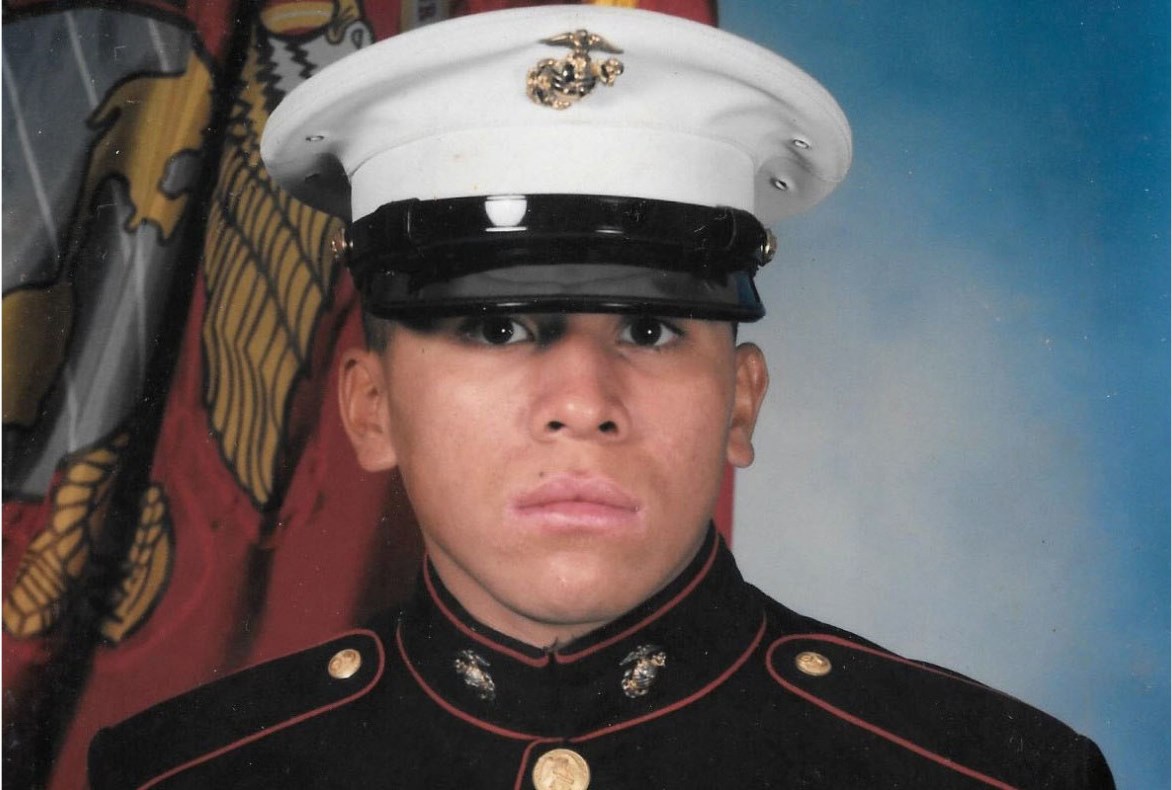 Supporters of a Marine combat veteran who served in Iraq are calling on the California governor to help stop his imminent deportation to El Salvador, a country he left at 3 years old.

Jose Segovia Benitez, 38, served in the U.S. Marine Corps from 1999-2004 and was deployed to Iraq, receiving multiple awards and decorations during his service, according to Marine and military records. His rib cage is tattooed with large Statue of Liberty.

“He is a soldier who put his life on the line to defend his country,” his mother, Martha Garcia, said in Spanish. “But when he returned from the war, he came back with problems.”