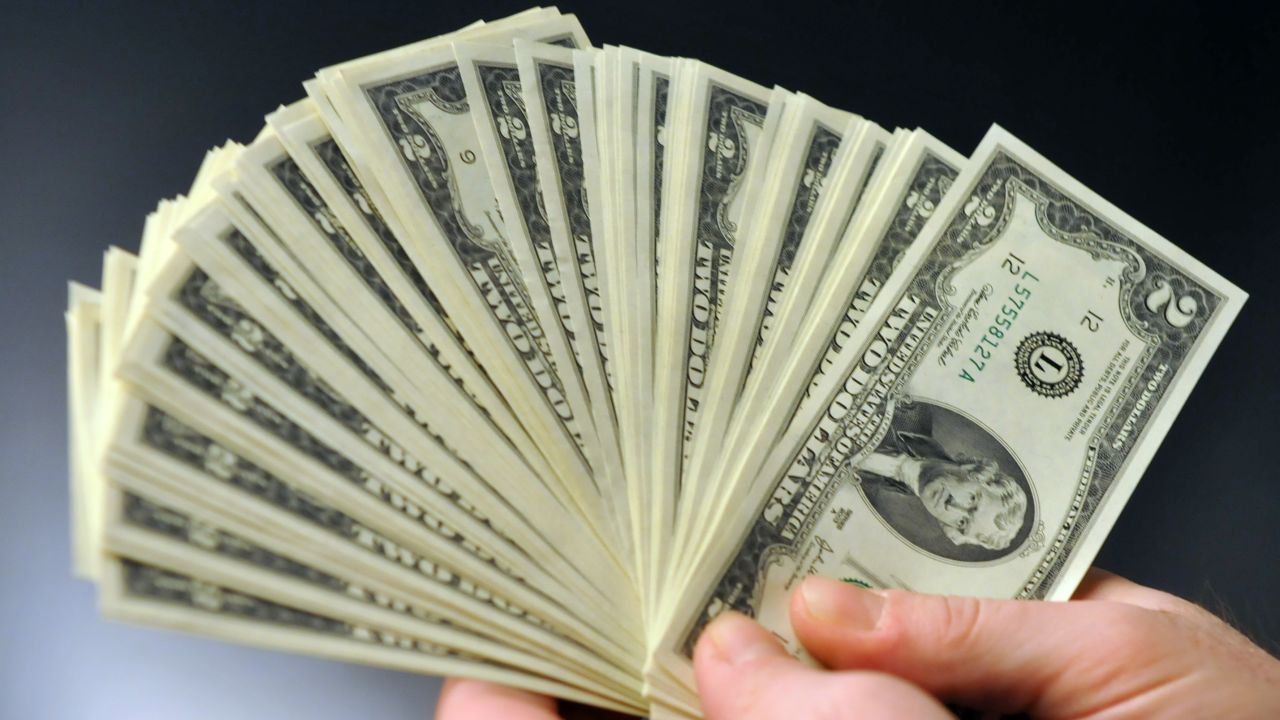 Inflation has made it hard to buy much with a buck these days. $1 pizza has disappeared. Dollar stores aren’t dollar stores anymore. So wouldn’t it make more sense to start paying with $2 bills instead?

It’s considered a curiosity to some and scorned by others in the United States. The myths around the $2 bill — nicknamed “Tom” by fans because it features Thomas Jefferson’s portrait on the front — are endless. Many Americans think $2 bills are rare, are not printed anymore or have gone out of circulation.