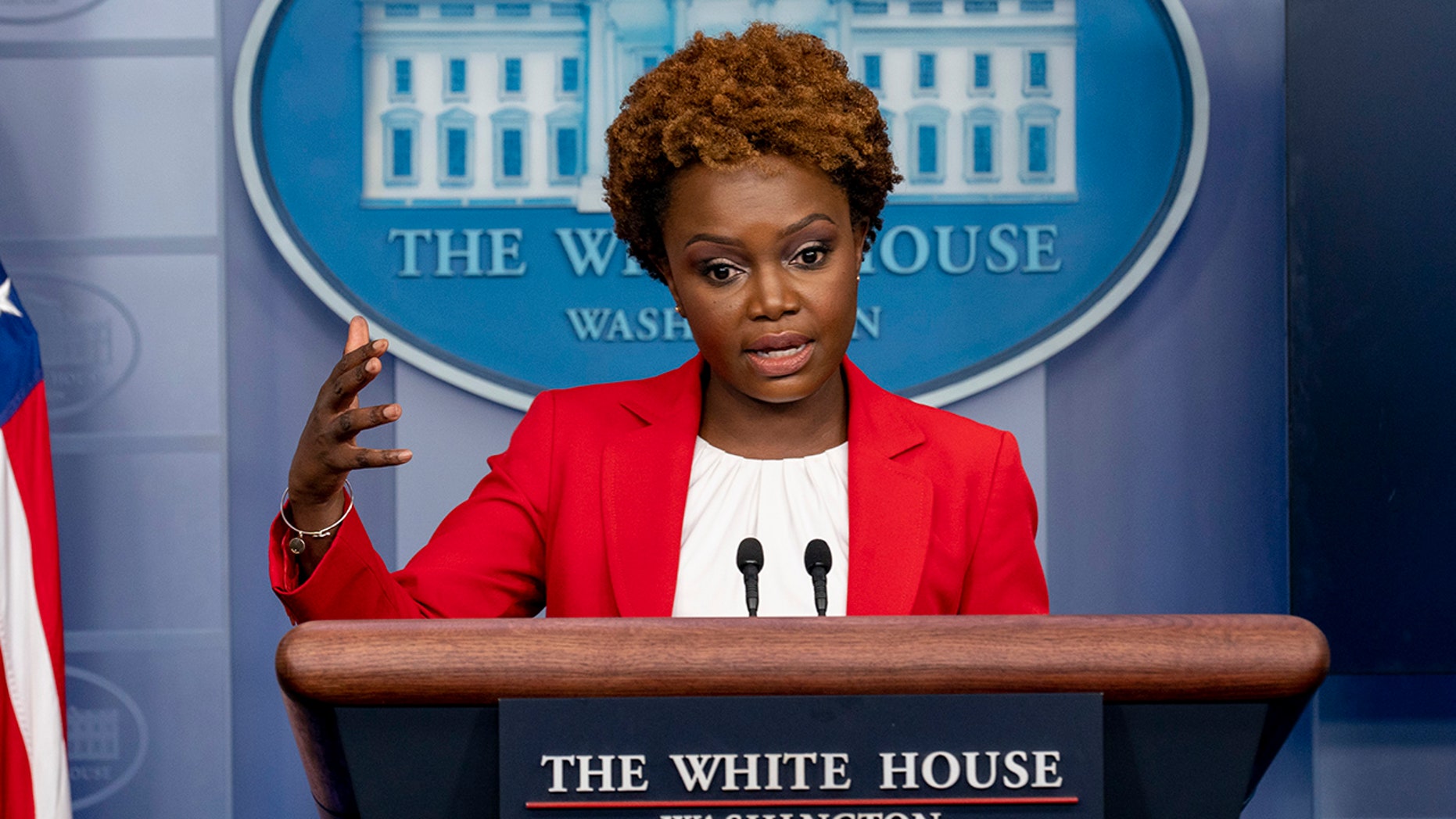 “I can’t speak to that report,” Jean-Pierre told reporters on Monday. “I refer you to the Department of Justice.”

The exchange comes after special counsel John Durham released in a filing Saturday alleging that lawyers for the Clinton campaign paid a technology company to infiltrate servers belonging to Trump Tower, and later the White House, in order to establish an “inference” and “narrative” to bring to government agencies linking Trump to Russia.