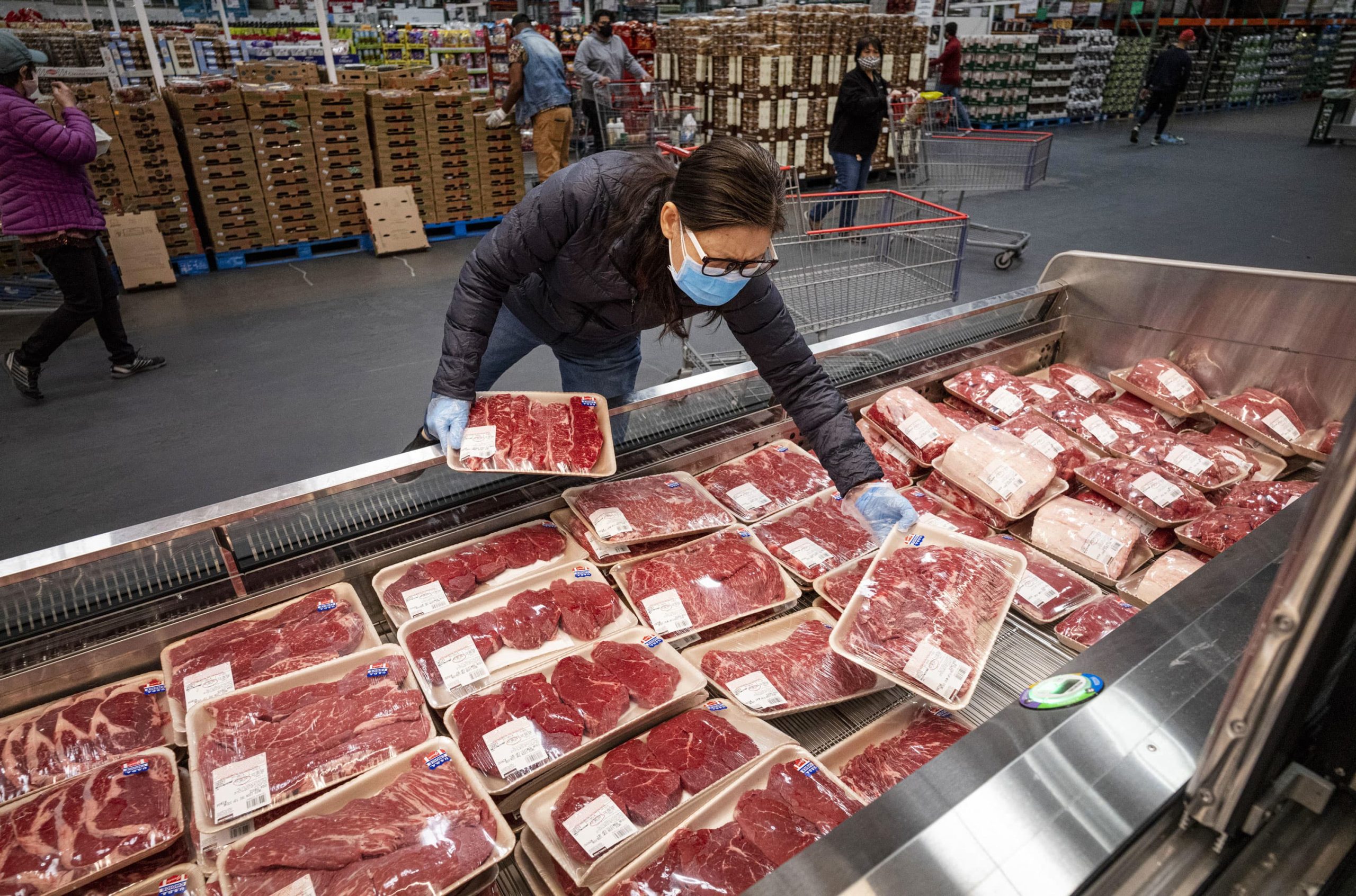 U.S. producer prices increased more than expected in September amid strong gains in the costs of services and goods, suggesting inflation could remain uncomfortably high for a while.

The producer price index (PPI) for final demand rebounded 0.4% last month, the Labor Department said on Wednesday. Data for August was revised lower to show the PPI falling 0.2% instead of dipping 0.1% as previously reported. In the 12 months through September, the PPI increased 8.5% after advancing 8.7% in August. Economists polled by Reuters had forecast the PPI rising 0.2% and climbing 8.4% year-on-year.

The moderation in annual producer inflation is being driven by an easing in supply chain bottlenecks as well as a retreat in commodity prices from the highs seen in the spring. But the pass through to consumer prices has been marginal.