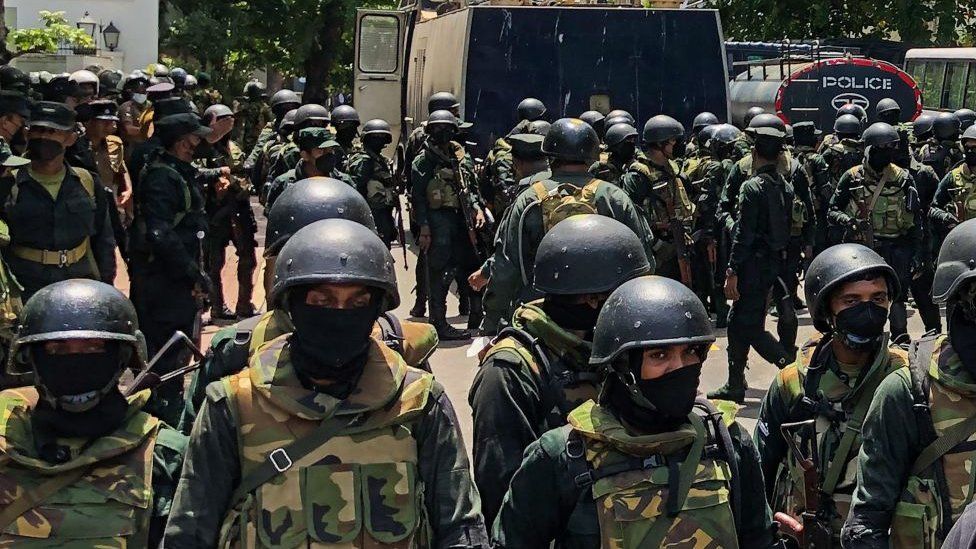 A state of emergency has been declared in Sri Lanka, and President Gotabaya Rajapaksa has fled the country.

His departure follows months of mass protests over soaring prices and a lack of food and fuel.

The price of everyday goods has risen sharply. Inflation is running at more than 50%.

There have also been widespread power cuts.

A lack of medicines has brought the health system to the verge of collapse.