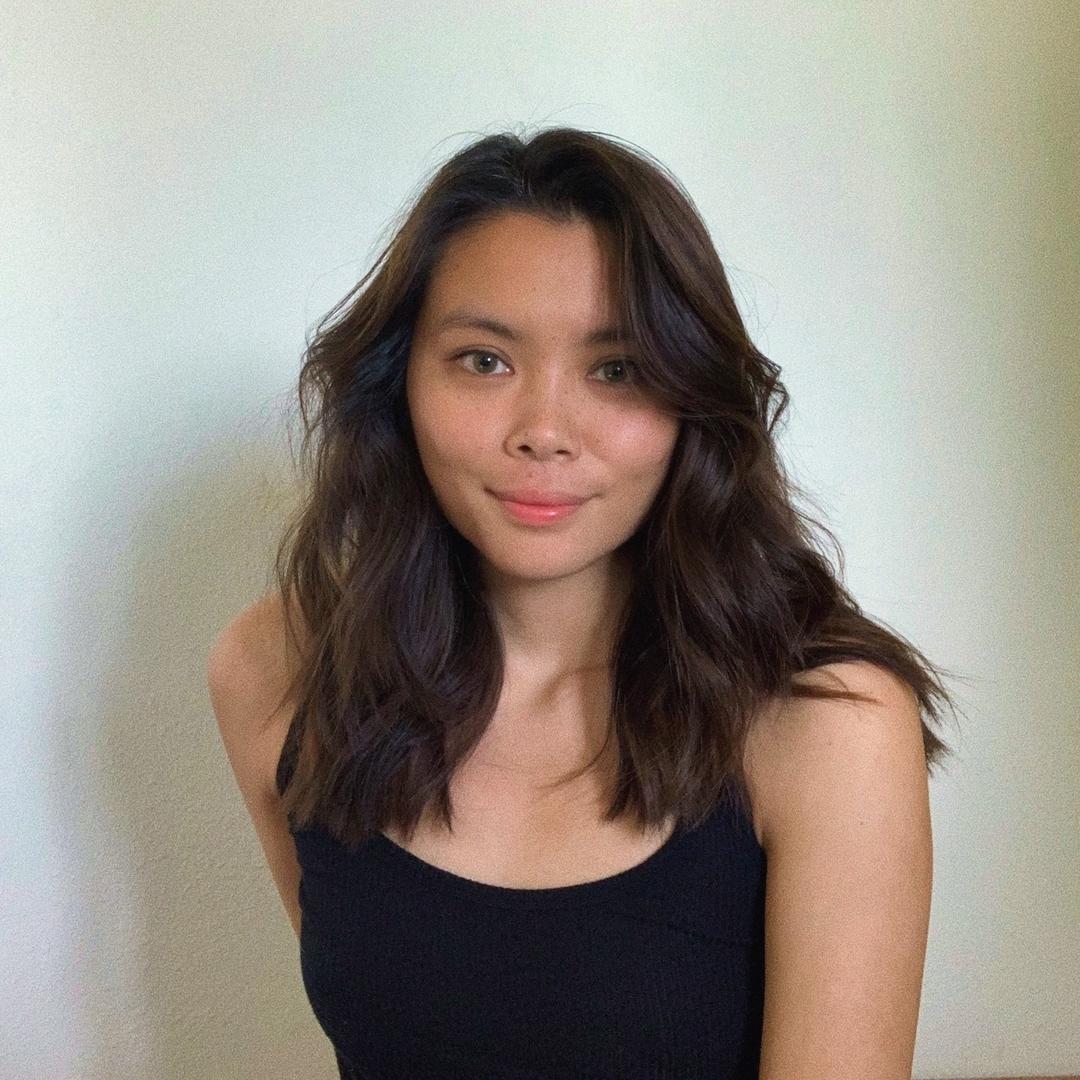 A recent Harvard University graduate claims she is getting death threats over a TikTok video she made in which she threatened to stab anyone who tells her that “all lives matter.”

Claira Janover, who graduated in May with a degree in government and psychology, went viral after posting a short clip in which she attacked anyone with “the nerve, the sheer entitled caucasity to say ‘all lives matter.’”

“I’ma stab you,” the Connecticut native said, zooming in close on her face.

“I’ma stab you, and while you’re struggling and bleeding out, I’ma show you my paper cut and say, ‘My cut matters too,’” she added.

Ann Coulter was one of those who shared the clip, calling Janover an “Asian Karen,” while many others called for the student’s arrest.

“This woman is threatening people, who knows what she is capable of,” someone called Mr. Len wrote in reply.

“Does this not count as violent speech? I guess it only counts when it fits the narrative,” another follower asked on Twitter.

By Tuesday, Janover had removed the original video — but posted updates responding to the “insane” reaction that included numerous death threats, she said.