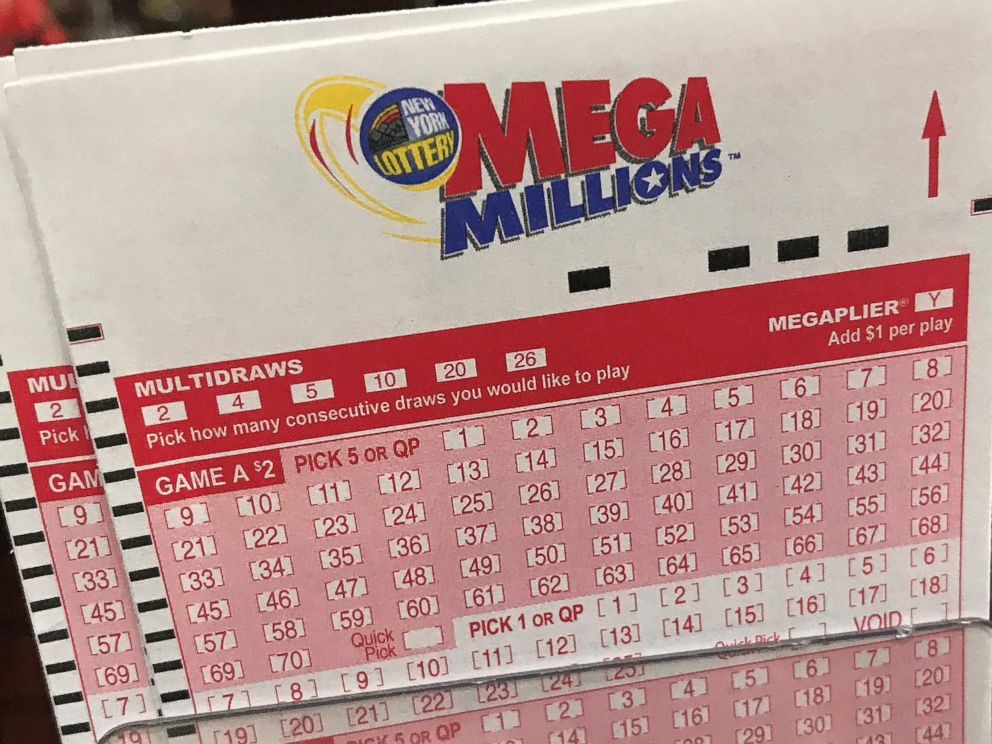 Lottery officials say a woman in Germany carried a winning ticket in her purse for weeks without realizing it was worth about 33 million euros or $39 million.

Lotto Bayern said Wednesday that the 45-year-old woman was the sole winner of a draw on June 9, having correctly guessed seven fields on a German lottery ticket.

It quoted the woman, who wasn’t identified, saying “I still get dizzy at the thought that I carelessly carried almost 33 million euros around in my purse for several weeks.”