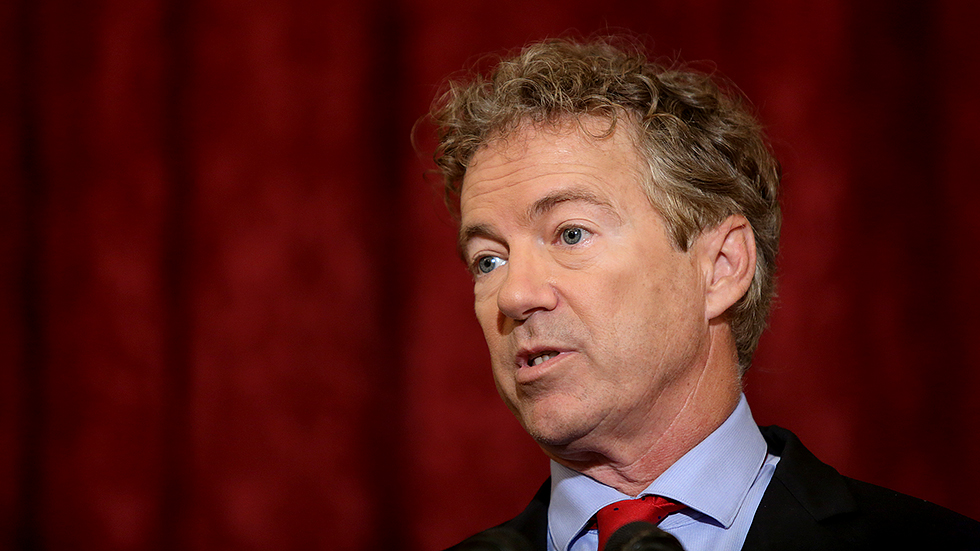 “If we’re going to criminalize speech, and somehow impeach everybody who says, ‘Go fight to hear your voices heard,’ I mean really we ought to impeach Chuck Schumer then,” Paul told “Fox News Sunday.” “He went to the Supreme Court, stood in front of the Supreme Court and said specifically, ‘Hey Gorsuch, Hey Kavanaugh, you’ve unleashed a whirlwind. And you’re going to pay the price.'”

“This inflammatory wording, this violent rhetoric of Chuck Schumer was so bad that the chief justice, who rarely says anything publicly, immediately said this kind of language is dangerous as a mob tried to invade the Supreme Court,” Paul continued.

Paul pointed out that he opposed the “misguided notion of voting to overturn the election either with Congress or the vice president” that Trump pushed. Still, he said that there is a “zero” chance that Trump will be convicted by the Senate.