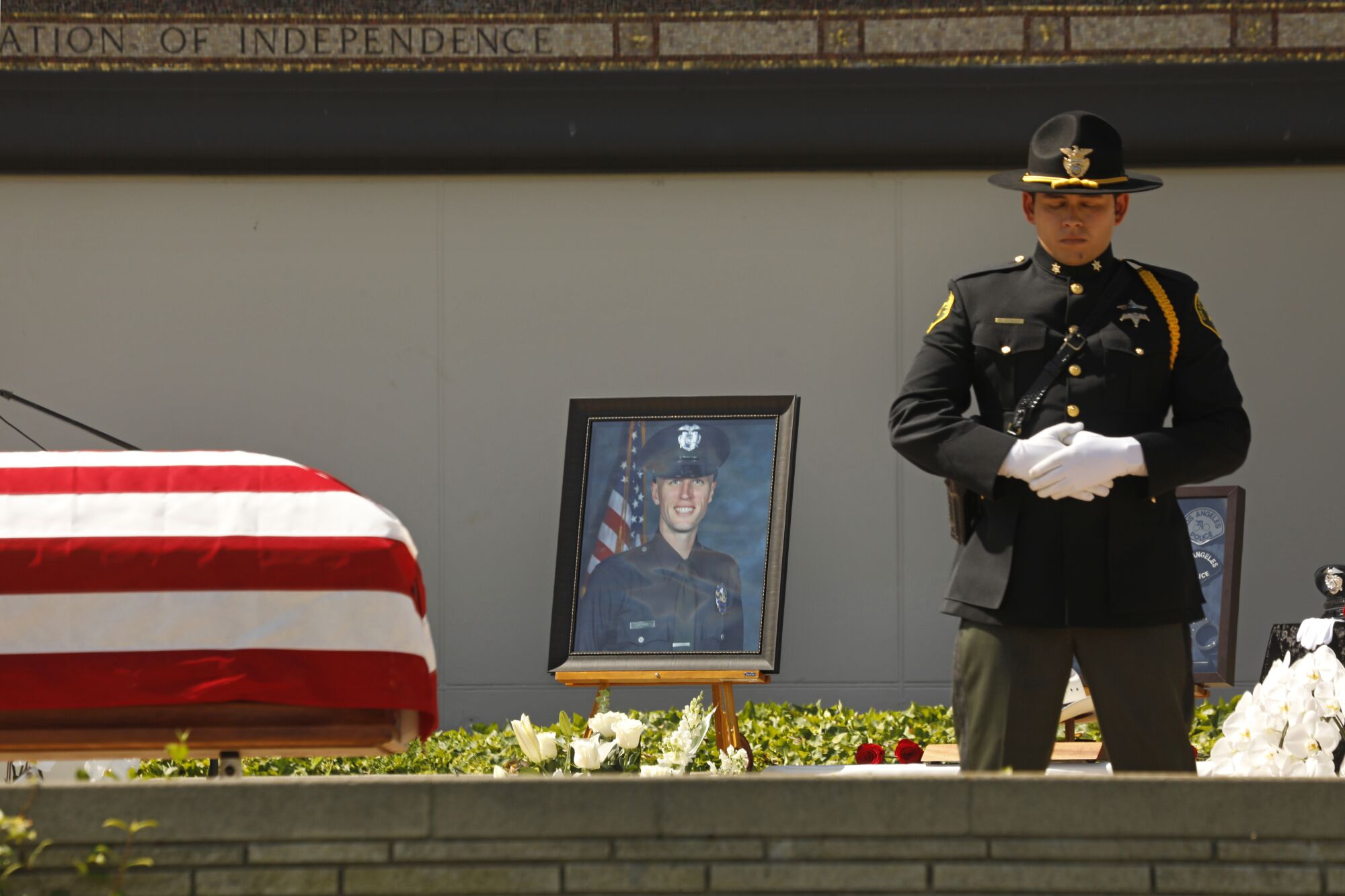 Over a 24-hour period last Wednesday, several police officers from departments across the country were shot in the line of duty.

In Decatur, Illinois, two police officers were shot while making a traffic stop, and officers shot and killed the suspect, police said.

In Philadelphia, three SWAT team members were shot while executing a warrant, and officers shot and killed the subject, officials said.

And in Bristol, Connecticut, three officers were shot – two fatally – in an ambush attack while responding to a domestic disturbance report, and the surviving officer shot and killed the subject, police said.