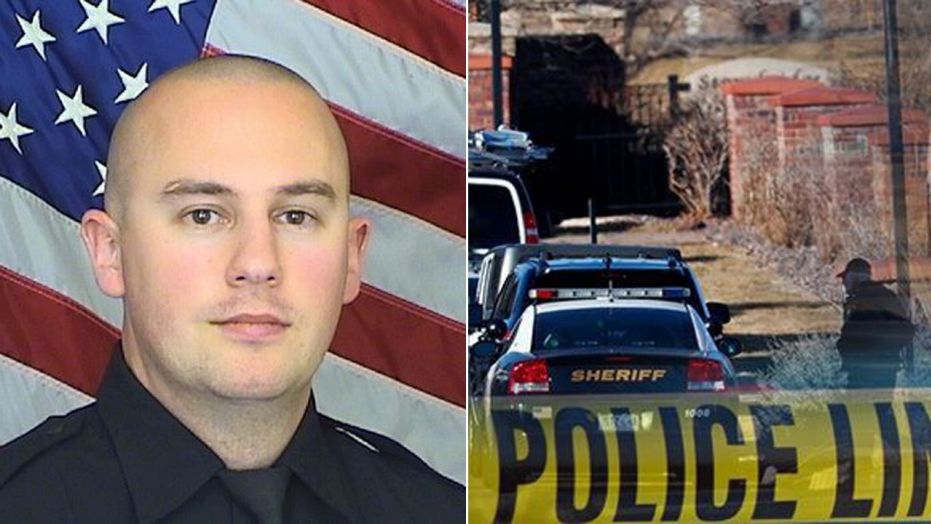 Colorado deputy Zackari Parrish, 29, was killed during an ‘ambush-style’ attack in Denver.

The suspect fired off around 100 rounds with a rifle at the Copper Canyon apartment community in Highlands Ranch, Douglas County Sheriff Tony Spurlock said.

“They all went down, almost within seconds of each other,” Spurlock said.

The unnamed suspect, who died during the attack, was known to law enforcement, Spurlock said. He did not reveal exactly how the suspect died.