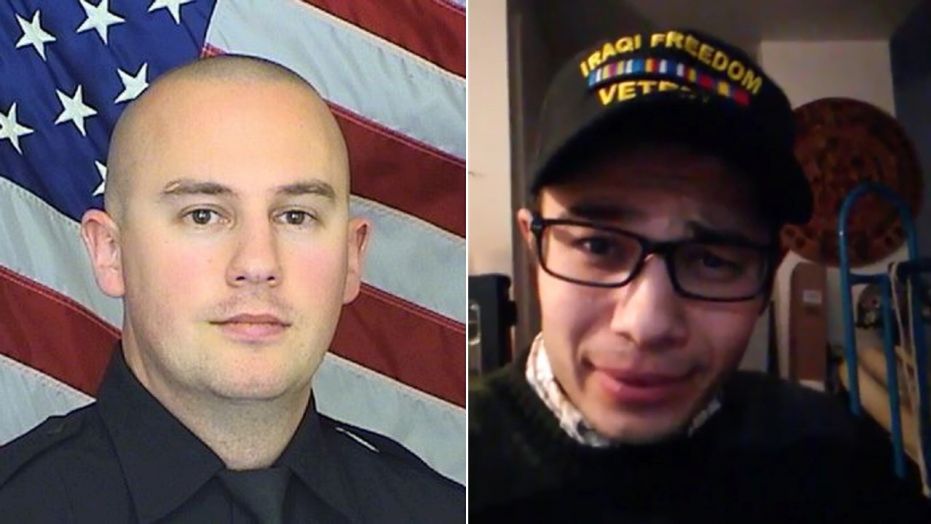 The rifle-toting man who gunned down a Colorado deputy in a New Year’s Eve “ambush-style” attack had ranted about the sheriff and a local police officer in recent online posts discovered after the assault.

Matthew Riehl, 37, fired more than 100 rounds as he was holed up in a bedroom in his apartment in Highlands Ranch, before he too was found dead at the scene. The Douglas County Sheriff’s office identified Riehl as the gunman Sunday evening.