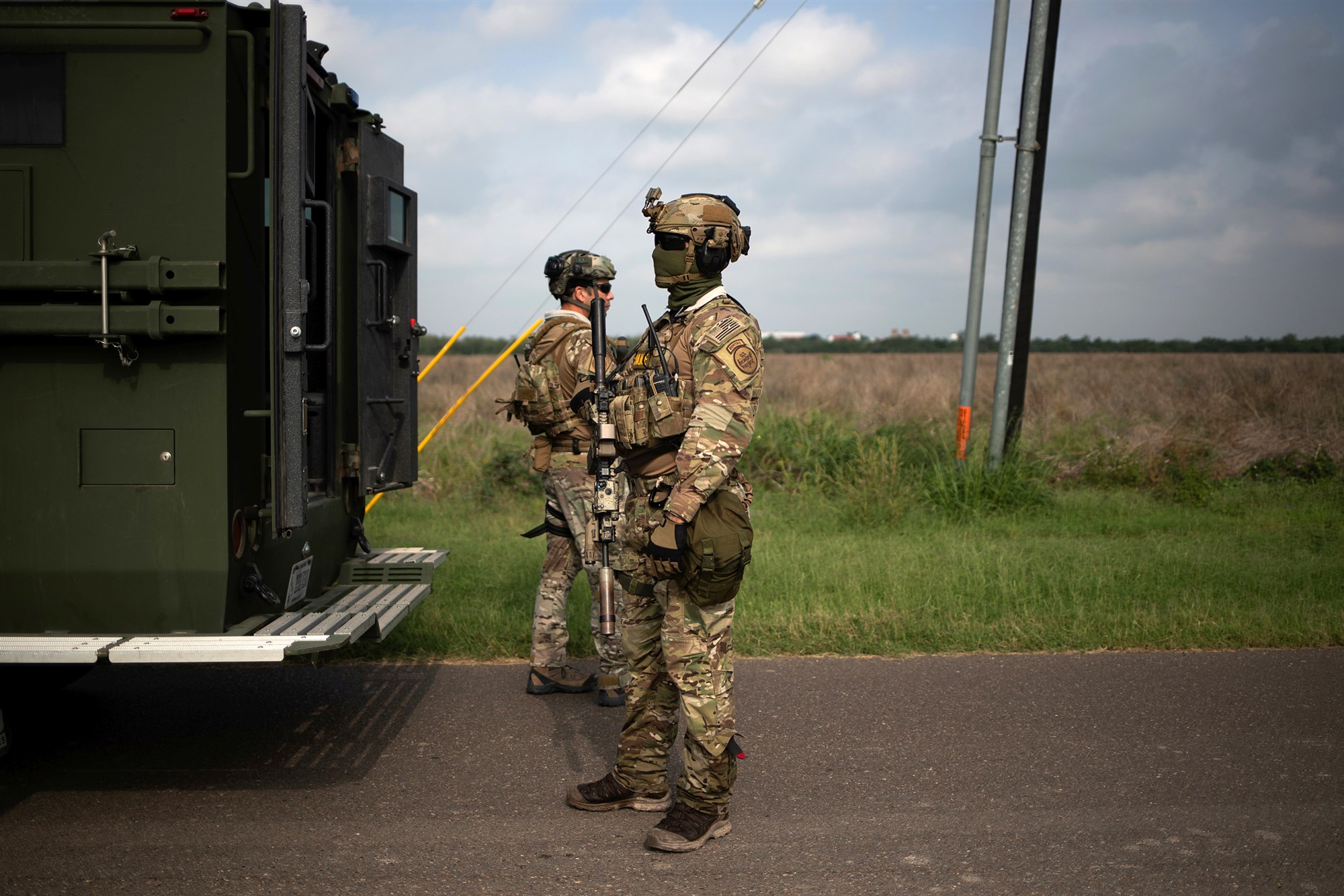 The Trump administration will deploy 100 tactical Border Patrol officers to work with Immigration and Customs Enforcement in 10 so-called sanctuary cities across the nation, a senior official with the Department of Homeland Security said Friday.

The decision to deploy the officers comes after the administration has recently repeatedly targeted sanctuary cities that limit cooperation with immigration enforcement authorities.

The Customs and Border Protection officers were being sent to work with ICE in those cities from February to May to “enhance integrity of the immigration system, protect public safety, and strengthen our national security,” the official said.

CBP typically detains people along the border, at airports and ports of entry, and has broader authority when operating within 100 miles of a U.S. border, while ICE conducts immigration arrests in the rest of the country.

Acting ICE Director Matthew Albence said in statement that in “jurisdictions where we are not allowed to assume custody” of immigrants from jail, their immigration officers were “forced to make at-large arrests” of immigrants who had been “released into communities.”

“When sanctuary cities release these criminals back to the street, it increases the occurrence of preventable crimes, and more importantly, preventable victims,” he said.